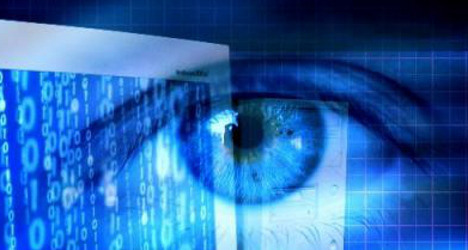 Spain plans to set up a German-style archive of data on the financial activity of Spaniards and residents in Spain, national daily El País reported on Sunday.

The move will see banks having to supply details of all the personal and business current accounts, savings accounts and fixed-term accounts they hold to the Secretary of State for the Economy.

Groups including the Tax Office, the military, the General Council of the Judiciary and the secret services will then be able to access that information.

Politicians and top-ranking officials will also see their financial dealings come under closer scrutiny as the country tackles corruption.

The move is also a key part of the fight against money laundering and terrorism, authorities say.

The plans have been rubber stamped by the Spanish Council of State and the country's data protection agency, the AEPD, and officials have stated authorities won't keep data on the balance of individual accounts.

The move is also in line with anti-money laundering recommendations of the 35-country Financial Action Task Force.

But the plans have drawn fire from within the legal system, as well as from banks and bank customers.

Judges consulted by El País expressed concern the information held could be used for political leverage, and said they already had access to information provided by the tax office for investigations into tax fraud.

One Supreme Court judge stressed, however, that account information could only be accessed with a court order.

Spain's top banking association, the AEB, said it was "willing to work with authorities" but highlighted that the confidential nature of this information had to be maintained.

It was consumer groups, though, that were most damning.

"The largest Spanish companies have subsidiaries in fiscal paradises, and it appears the data archive won't include accounts or deposits held in bank branches or subsidiaries outside of Spain, Manuel Pardo of the bank users association Adicae tole El País.

The president of the consumer organization Facua, Rubén Sánchez, also questioned the fact the archive would be held by the secret service.

"Who will guarantee that the secret services won't work for the government with this information?" he said.