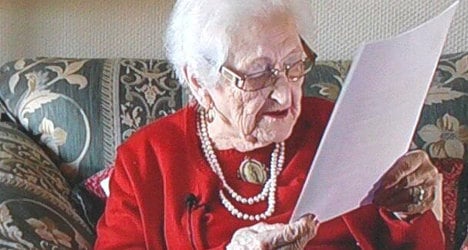 After 70 years living in a flat looking onto Madrid’s charming Royal Palace and gardens, Inocencia has been given her marching orders.

Her story is different from most of Spain’s evictees in that she hasn’t fallen foul of banks’ two-sided mortgage policies nor is she behind on her rent.

Inocencia, born in Madrid in 1910, has been “doomed by the views” from her balcony, as she puts it.

Both she and her daughter have been told by Spain’s Inland Revenue they have to leave their lifetime home for six months while construction work is carried out in their building, but they’re not buying it.

According to the two women, as well as the other elderly residents of the building, it’s all a trick to get them out of the building for good so that Spain’s tax office can convert their homes into luxury flats.

“Surveyors came round to supposedly assess the state of disrepair of the buildings, but all they did was take photos of the views from our balcony,” Inocencia’s daughter Beatriz told local daily El Periódico de Aragón.

Their problems started when in 2001 the owner of the building passed away without having anybody in her will to inherit the property.

Although it automatically went into the hands of Spain’s Hacienda (Inland Revenue), the building’s long-term residents continued to pay very little in rent, keeping in mind the central location and the fantastic views they enjoy.

Inocencia and her daughter, for example, pay €51 a month for a 170sqm flat, as their home is still judged as a “renta antigua” (old rent) property.

Despite the fortunate circumstances they’ve enjoyed, Inocencia, who’s in the early stages of dementia, now faces imminent eviction and the prospect of a €168,000 fine for not leaving her home when she was told to.

She’s not giving up without a fight however, as an extract from her letter to Spain’s Justice Minister José Luis Garzón proves all too well:

I’m not leaving. I’m not strong enough anymore but I’ll wait until I can look straight into the eye of the guards you send with a decree which may be legally correct but is still inhumane and wicked.”

The response from the Spanish media and the general public as a whole has been one of disgust and anger, possibly having an influence over a decision by Madrid’s Provincial Court on Thursday to push back the date of her eviction to June 1st and rid her of the costly fine.

One battle won, but many more to go for Inocencia before she wins the war.

Perhaps the biggest hurdle she now faces is that of the Boyer degree, a 1985 court ruling which set this year as the deadline for cheap “renta antigua” contracts to no longer be valid.

That would mean that Inocencia’s €51 monthly rent could well, if she does make it back to her home, be put up astronomically by the people she thinks are trying to banish her by any possible means. 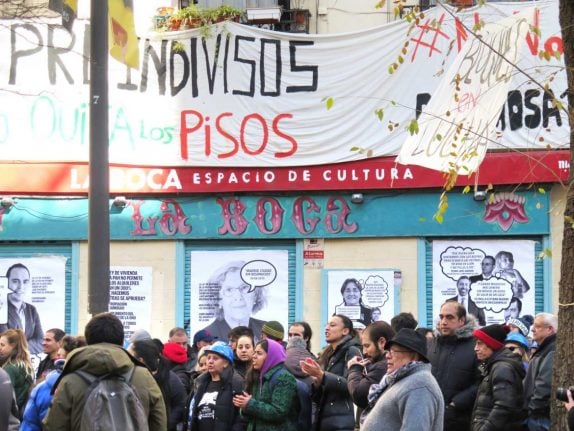 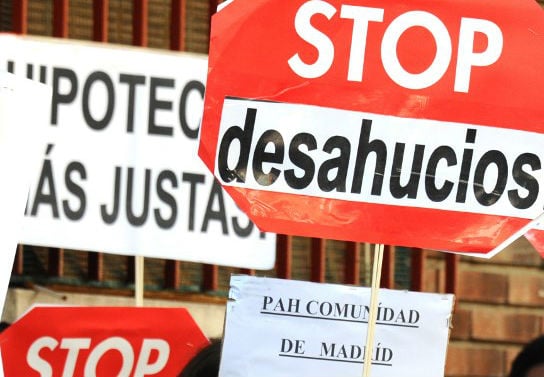 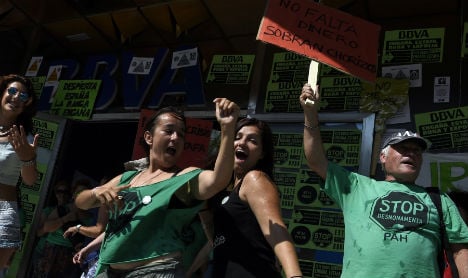