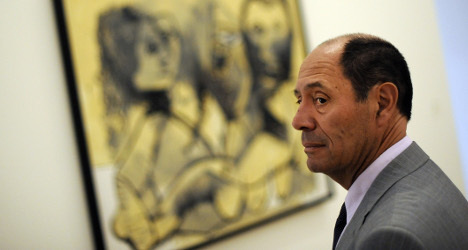 Claude Picasso, the son of Spanish painter Pablo, is not happy with France's ministry of culture. Photo: Sebastien Bozon/AFP

Five years after it closed for a two-year renovation, Paris's Picasso museum – which houses one of the world's most extensive collections of the Spanish master's work – will finally reopen its doors in September, the culture ministry announced Sunday. It had initially been due to open in June.

The delay has caused controversy, with the son of the Malaga-born painter Claude Picasso on Friday accusing the French government of indifference and saying he was "scandalized and very worried" about the future of the museum.

"This opening was supposed to be a great party. They are turning it into a fiasco," he told Le Figaro.

"The truth is that there is positively no desire to open the museum. I am being taken for a ride. I get the impression that France is making a mockery of my father and of me," he said.

To find out more about this story, visit The Local France. 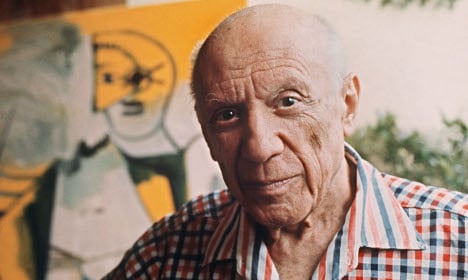 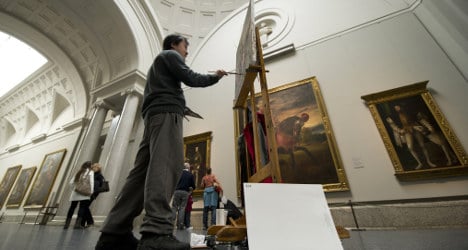 The Rome resident, a former frame-maker, told detectives he received the work in 1978 as a thank you gift for an act of kindness towards a recently bereaved customer.

A widower had come into his shop in a state of distress after breaking a photo frame in which he kept a picture of his lamented late wife. Touched, the frame-maker replaced the glass for free.

Two days later, the elderly customer returned to the workshop and presented him with the Picasso, without giving any indication of its value or artistic significance.

According to the frame-maker's story, it was only last year that he realized the 54 x 45cm oil on canvas could be a Picasso, police said.

The painting is a representation of a violin and a bottle of Bass beer which police experts have authenticated as a 1912 work by the Spanish artist, then at the height of his Cubist phase.

The police became interested in it last year when auction house Sotheby's, who had been instructed by the pensioner, attempted to secure a state authorizaton to export it with a declared estimated value of €1.4 million.

That triggered an investigation during which police were able to identify the work as corresponding to one mentioned in a 1961 edition of the Zervos, a catalogue of Picasso's work which is considered the definitive guide to the Spanish artist's prodigious output.

Bottles of Bass pale ale, which carried a distinctive red triangle on their classic labels, feature in over 40 Picasso paintings, mostly from his Cubist period.

The iconic British beer, once the most widely drunk in the world, also puts in an appearance in impressionist Edouard Manet's 1882 painting A Bar at the Folies-Bergere.

The specialist police unit which deals with crimes related to art works and cultural artefacts unveiled two other significant seizures on Friday, including a Roman sculpture dating from the second or third century which has an estimated value of €8 million.

The marble was dug up during unauthorized excavations in Tarquinia, a town just to the north of Rome famed for its roots in the post-Roman Etruscan period.

Police seized it as part of an investigation into the gang behind the illegal digs who, they believe, were planning to drive the marble to Switzerland in order to find a buyer.

The sculpture features the Roman God Mithra killing a bull and was said to be almost perfectly preserved. There are thought to be only two other marbles of similar composition and quality in the world – one is in the British Museum and the other is houses in one of Vatican museums.

The work, which had been registered as stolen, was found following raids on the premises of a Milan art broker suspected of smuggling artworks to Switzerland with a view to selling them on to wealthy collectors in the United States. 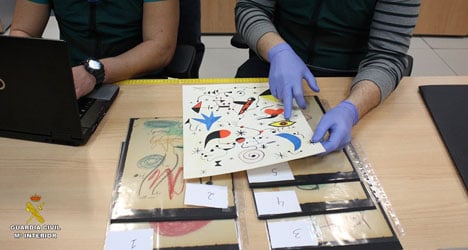 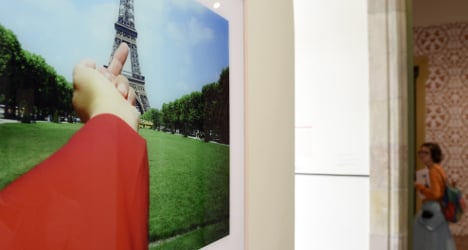