Almost half of all Spaniards aged 16 to 29 receive neither a salary nor government benefits while only one in five can afford to fly the family coop, the startling results from a new study reveal.

A total of 47.5 percent of young Spaniards receive no formal income at all, the study by youth lobby group CJE shows.

Youth unemployment is currently 55 percent but the CJE study shows the situation is made even worse by the precarious nature of that employment.

With just 34 percent of people aged 16 to 29 in Spain actually working, more that half of people in this age group are on temporary contracts. Of those contracts, 46.4 percent are of less than 12 months duration.

Meanwhile, just over a quarter of working Spaniards aged 16 to 29 are doing so part-time, the CJE results based on the final quarter of 2014 reveal.

All of this has made the dream of leaving the family home impossible for many.

While the situation is different in different regions, only 20.9 percent of young Spaniards can scrape together enough cash to make the move, a number which has been falling since 2008 according to CJE data.

In the Balearic Islands, 30 percent of people aged 16 to 29 can leave home but in regions including Andalusia, Cantabria and the Basque Country, the figure is lower than 20 percent.

Those people who do buy a property have to dedicate an average 55 .9 percent of their salary to housing costs, while 53.7 square metres (578 square feet) is the maximum size they can aspire to, CJE says.

In the Spanish region of Navarre, housing costs are 15 times the average salary of 16 to 29-year-olds, Spain's 20 minutos reported on Monday.

These figures demonstrate "the dramatic situation of young people in Spain and the "precariousness and exploitation" which are the key features of youth employment in the country, said CJE president Ricardo Ibarra.

This was creating an "uncertain future without hope", he said. 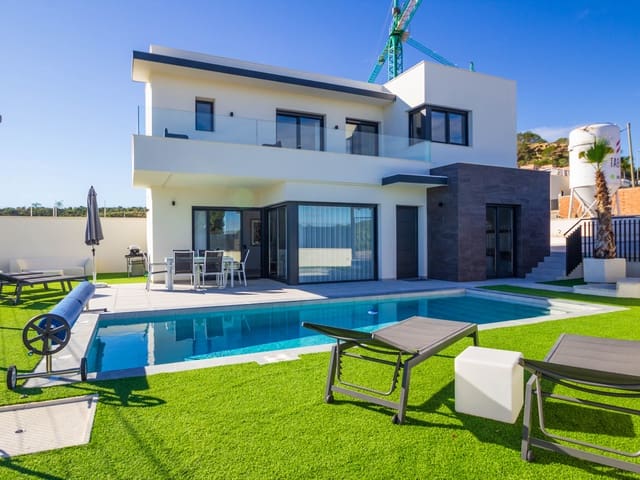 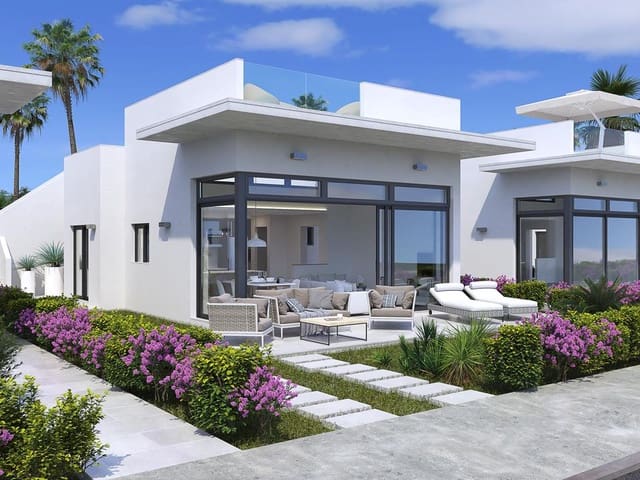 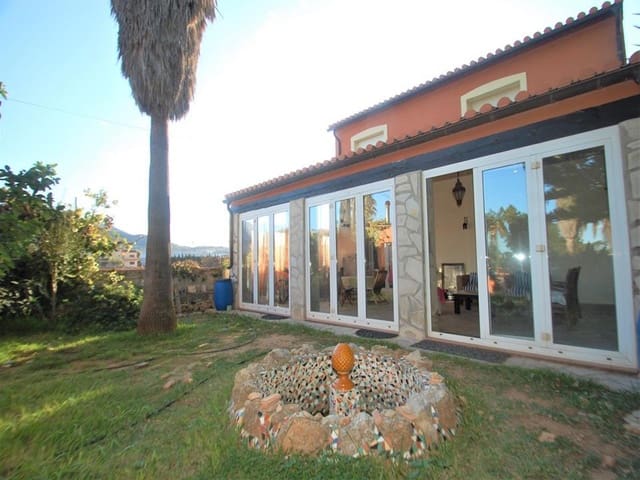 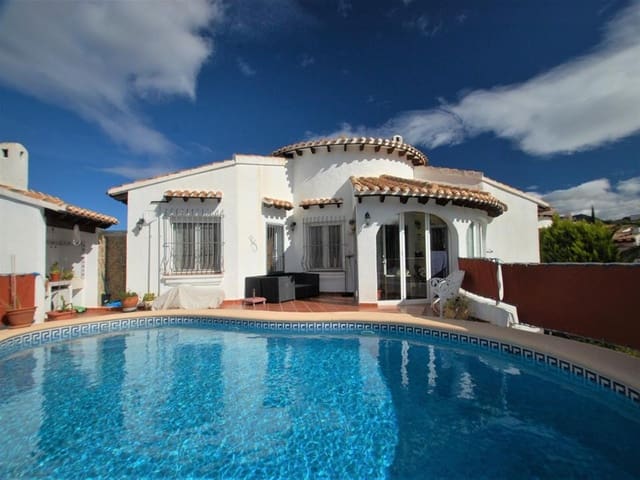 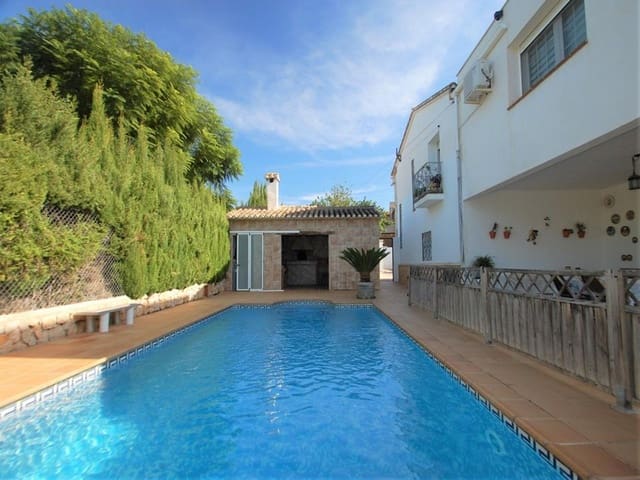 Villa for sale in Alicante (Costa Blanca) for €425,000
More properties for sale in Spain »