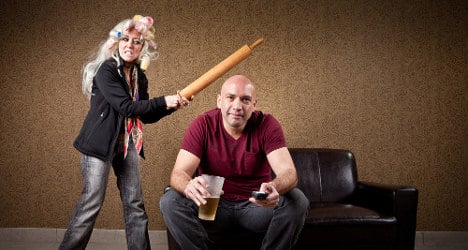 Some of these romantic nicknames in Spanish have to be used with a bit of caution Comical couple: Shutterstock

If your Spanish lover has just called you a gordi (fatty) don't fret. It's meant in the sweetest possible way.

The same goes for media naranja (half orange) and parienta (the missus).

While English speakers tend to go for straightforward terms of endearment like darling and sweetie, Spanish is full of imaginative monikers for your loved one.

Read on to check out The Local's list of the top 10 romantic nicknames in Spanish. 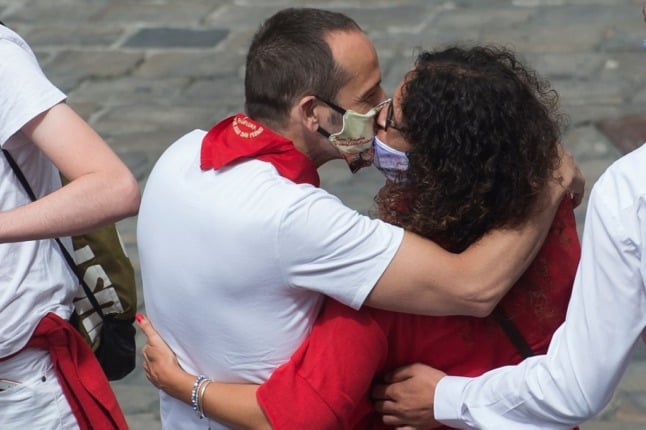 When Sally, a Brit, arrived in Madrid several years ago she had the rather unrealistic expectation that Javier Bardem lookalikes would be queuing up to sweep her off her feet. The reality has been somewhat different.

Now in her 30s and a seasoned veteran of the dating scene she tells the Local how to avoid the pitfalls of a Spanish mummy´s boy and the perils of communicating through the language barrier.

Here are Sally´s top ten tips for navigating the perilous path to true love in Spain. King Felipe VI with his wife Queen Letizia and his mother emeritus Queen Sofia on either side of him. Photo: AFP

If you believe you can move the relationship along at a snail´s pace and build up to meeting the family at around the six- month mark, then think again. If he´s into you then you can expect him to ask you to meet his mum, cousins and uncle Jose pretty quickly. Spanish men typically are still living at home until well into their 30s so his mum is likely to be the queen of his world (who irons his pants and gives him a Tupperware to take to the office).

I avoided this by always trying to choose men whose family lived in another city, or preferably another country. Latin American guys are good for this reason (though wrong for so many others). At intercambios (language exchanges) you won´t just be swapping your mother tongues. These places are sweaty, sleazy pulling fests where the weak do not survive.  Beware of guys who are looking for a ‘2 for 1’ bonus of sex with you and free English classes. Another word to the wise… if your Spanish level isn´t great, you could end up dating a boring loser and not even realize until he has cleared out a drawer for you in the wardrobe of his mum´s house where he lives. That said, when it comes to internet dating, having the language barrier can be a big positive. Use the fact that you are an English speaker as your selling point in your profile and there will be a lot more swipes to the right. Plus you can weed out weirdos before you actually meet. Just beware of misleading profiles: guys who cover up their faces with sunglasses or baseball caps to hide how they really look, selfie-mirror dudes and any man with his shirt off (unless you are looking for a one night stand too). Deciding to date from the expat pool can be risky indeed. On the one hand you don’t need Word Reference to send a Whatsapp message to them, on the other hand beware of the immature travelling type who will not only avoid commitment with any woman, but also be incapable of simple tasks like wearing a pair of matching socks or having a bank account. As a British woman, I can tell you for sure that I can drink any Spanish guy under the table. He is stumbling to the bathroom to throw up on his shoes and I am searching for the shots menu. That´s all well and good until you have to dodge the obligatory goodnight kiss. Moderation please. Drink like a fish and there will be no Latin loving later.

6 – Play up your non-crazy side

Most Pablitos who have been around the block will have come across their fair share of drama with local señoritas – think Penélope Cruz in Vicky Cristina Barcelona and you´ll get the picture. If you seem like a cool chica who is low maintenance and won´t get jealous because they want some time out with the boys, you´ll come across as a breath of fresh air in Spain. Don’t expect fixed plans days in advance with a slow build up, or even a clear idea of what you will be doing and when. If you arrive on time, you´ll be sipping your two euro glass of Rueda totally alone for at least 20 minutes to half an hour.

8 – Beware of the Rodríguez phenomenon When a married Spanish man gets left alone in the big city in the summer while his long suffering wife takes the kids to the beach house, watch out! When men stay at home and their partners leave for a while, it’s called estar de Rodríguez in Spanish. These men are looking for a good time and what better gift from heaven than a foreign girl new to Spain ready to start their engines? Look for the ring indentation on their right hand. Once you see it, run like the wind.

9 – Tear up the rules of seduction

Former bullfighter Jesulín de Ubrique (left) had a reputation for being a bit of ladies’ man. Photo by DOMINIQUE FAGET / AFP

Being used to a rather less seductive approach of picking up women from my British exes, I was happily surprised at the way in which Spanish men played the game. Words that would seem ridiculous coming from an English speaker take on a new charm when spoken with a Spanish accent. He’ll mostly stick to the traditional plans of dinner, drinks and the cinema at the early stage. When it comes to who pays, I have seen both ends of the spectrum from the stingiest to the most generous. My belief is, if he doesn´t think you are worth at least a meal, bin him. A still from Pedro Almodóvar’s film “Volver”, which similarly to most of his films has strong-willed Spanish women at the forefront.

Of course Spain has come a long way in terms of equality between men and women, but there is still a long way to go. If you survive the dating stage and think about getting serious and moving in together, it can become a battle of the sexes. If he has only lived with ‘la madre’ and his accommodating sisters, then you could be looking at an uphill battle not to take over this role and do the lion’s share of the housework. Try and date a guy who has already lived with someone and therefore comes adequately trained.

Sally Smith is a British woman in her 30s who has been living in Madrid since 2010. After finishing her degree in Psychology she moved to Spain to teach and sing in a band while undertaking an unofficial psychological study of Spanish men.

READ MORE: Seven of the best cheesy chat up lines in Spanish 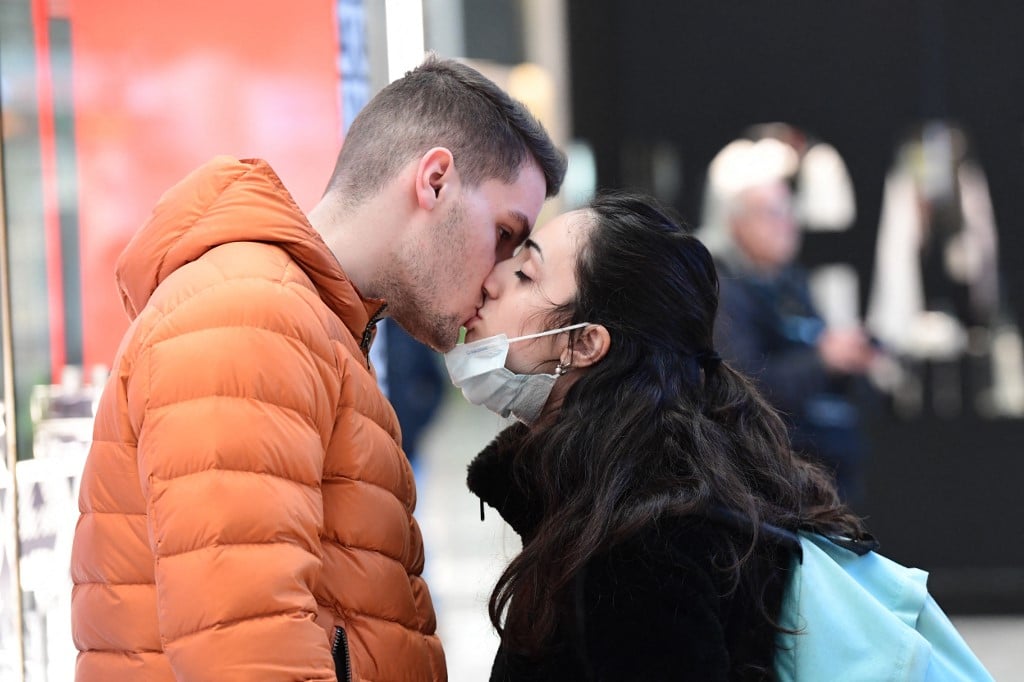 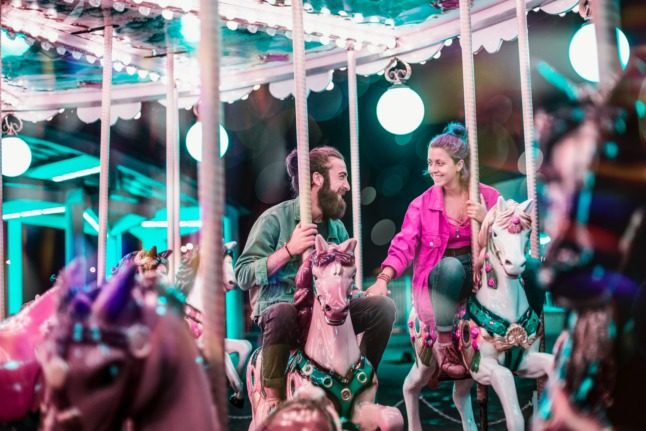 LANGUAGE AND CULTURE
The most romantic nicknames to woo your Spanish sweetheart
Url copied to clipboard!