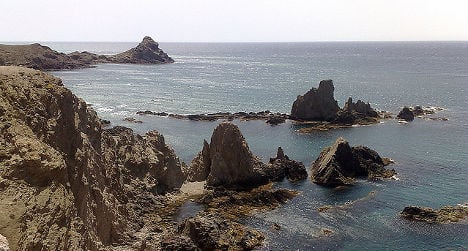 Early on Sunday they received a call from a fisherman who had spotted a body at Cala del Peñón Cortado, a cove less than an hour’s drive away from where the missing man resided in Zurgena, a small town in Almería province.

With the help of local firemen, Spanish Civil Guard police were able to recover the British man’s body from the difficult terrain.

Local news channel Canal Sur reported the man had fallen from a cliff.

The results of the post mortem examination are yet to be published.