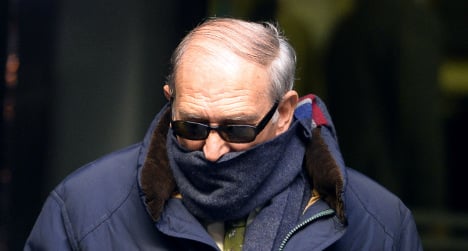 The extradition hearing came after an Argentine judge issued an international arrest warrant for Jesús Muñecas Aguilar, 75, under the principle of universal jurisdiction, which allows certain human rights abuses to be pursued and tried elsewhere if the country in which they occurred did not investigate.

Muñecas is wanted for alleged torture carried out in 1968, during the reign of former Spanish dictator Francisco Franco.

But Spain's National Court refused to extradite him, ruling the statue of limitations on the crime in question had expired ten years after that date.

The court also ruled that the alleged torture did not constitute a crime against humanity because it was isolated action "without apparent connection to the crime of genocide" during Spain's Franco era being investigated by Argentina.

There was also no clear connection between Muñecas and Argentina, as he was a Spanish citizen, the court ruled.

Muñecas is alleged to have tortured a detainee in the Basque town of Zarautz in 1968, a charge he denies.

He became the target of an Argentinian arrest warrant after the brother of that detainee filed a suit against him in 2012.

The case was taken to an Argentinian court because a 1977 Spanish amnesty law prevents the country's courts from trying political crimes committed during the 1936–1939 Civil War and the dictatorship that followed.

In a controversial move, Spain recently scrapped its own universal jurisdiction provisions — a decision which means the shelving of cases including investigations into alleged torture at the US military prison of Guantanamo Bay in Cuba and possible acts of genocide by China in Tibet in the 1980s and 1990s. 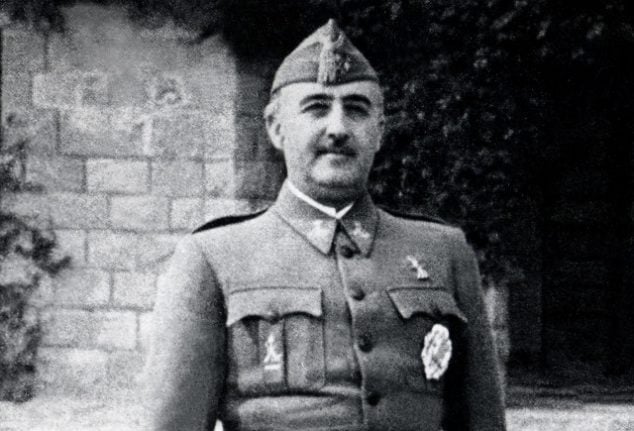