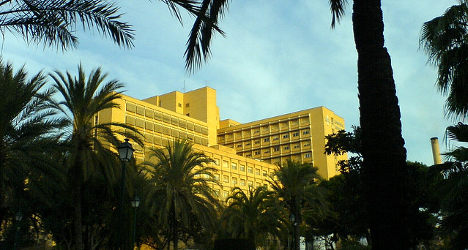 Police have found a video recording at his home address in which he allegedly explained the reasons for his suicide. Photo: Juan Carlos/AFP

The middle-aged man walked into La Fe Hospital’s transplant unit on Monday morning with a high-calibre revolver under his belt.

He then approached two nurses and asked about the procedure to register as an organ donor, local daily Diario Montanés reported.

While the man was being informed on the medical protocol, one of the nurses noticed the weapon he had concealed under his clothes.

Before they had a chance to call security, the man began to insist he speak to the head of the hospital’s transplant unit.

He refused to let the nurses leave the room, then calmly asked where the toilets were and walked out.

Moments after, a gunshot was fired.

Hospital staff rushed into the toilets to find the man had taken his own life with a shot to the head.

According to a police report, the victim had an Olympic firearms license and could be a medical professional.

Police have also found a video recording at his home address in which he allegedly explained the reasons for his suicide. 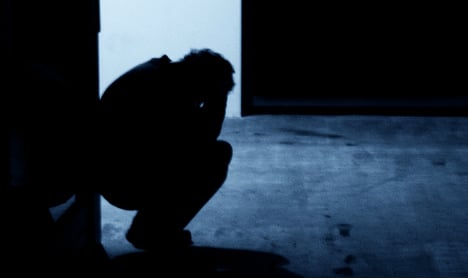 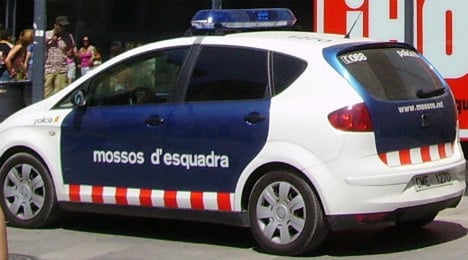