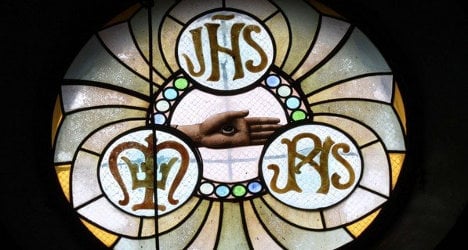 The figurehead of Catalan Modernism, the man behind Barcelona’s emblematic Sagrada Familia and much of the city’s best architecture, has two more chef d’oeuvres to offer his fans.

An inventory carried out by the Institute of Catalan Studies has unearthed an immaculate rose window with imagery resembling the Masonic ‘all-seeing eye’ placed against a hand.

The other find depicts a sword-clenching archangel on a beautifully ornate stained glass window, 75 x 25 cm (30" x 10") in size.

The rector of the chapel where the two stained glass windows were hidden away informed the Institute of Catalan Studies of their existence without knowing that his predecessor had ordered the works of art from Gaudí himself. 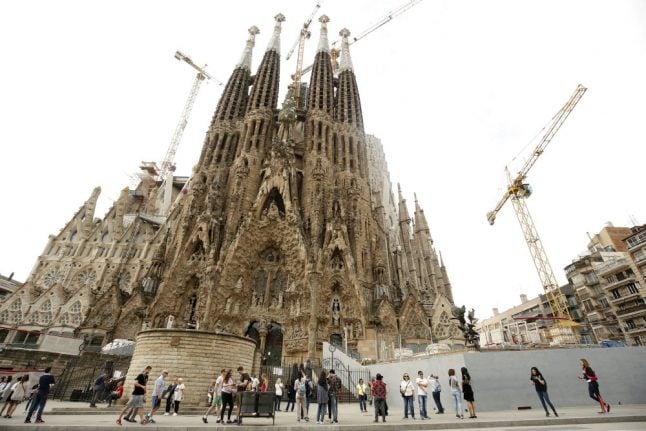 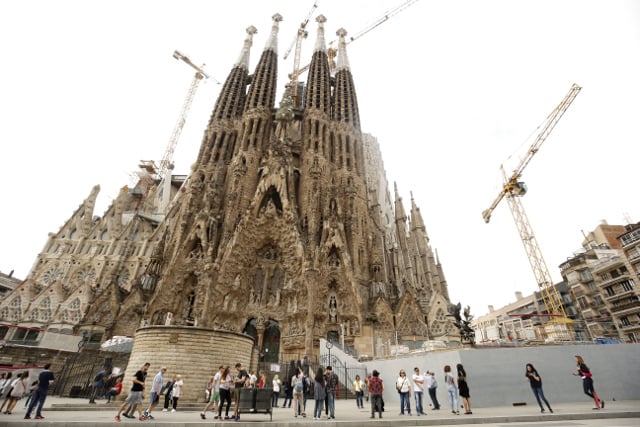 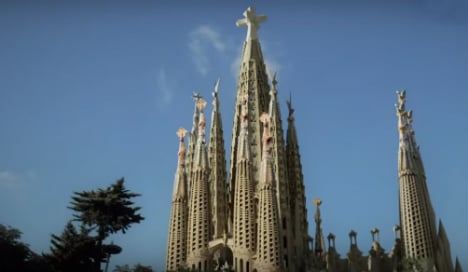