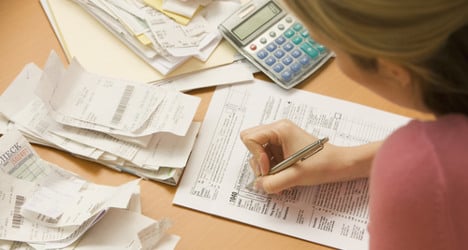 Picture of a woman completing her tax return: Shutterstock
Who actually needs to fill out a tax return in Spain?

The general rule is that anyone who is physically present in Spain for more than 182 days in a year (the Spanish tax year is the same as the calendar year) is considered to be tax resident in Spain, and therefore needs to submit an annual Spanish residents' tax return (Declaracion de la Renta).

In more complex situations where taxpayers split their time between several countries, or has property and/or business interests in other countries, there are international Tax Treaties which spell out where the taxpayer should be considered resident and where they should declare their income for tax purposes.

But you don't need to submit a Spanish tax return if you have employment income of less than €22,000 from one source.

This exemption is meant to apply to income that has already been taxed. So if someone has an untaxed foreign employment (e.g. occupational pension) income of less than €22,000, we would still advise that they file a Spanish tax return.

Be aware though, that if you have two streams of income — if you are a teacher and work at two schools, for example — you should file a tax return if you earn more than €11,200.

There is also an exemption from filing where the taxpayer only has a small amount of investment income, of less than €1,600, and this must have already been taxed at source.

2) What is the deadline for Spanish tax returns?

The general filing deadline is June 30th, however if there is tax payable and you wish to pay by direct debit (domiciliación) from your bank account, then your return must be filed by June 25th.

3) What happens if you are late — are there any penalties?

If a return is filed late and there is no tax payable, you maybe fined with a late filing penalty which is, in general, €100.

If a return is filed late and you owe tax, there is a charge payable. This is a percentage of the tax and varies according to the length of the delay.

Is it best to lodge your tax return online?

Yes. The manual forms are available from branches of the Tax Office (Agencia Tributaria) and licensed-tobacconists (estancos).  But we haven't presented any manual returns for several years now as filing online is much easier!

What are the key deductions expats living in Spain should know about?

Some of key deductions are:

– Child tax allowances starting at €1,836, and increasing for each successive child;

– Deductions for contributions into a private pension plan;

– For the retired: favourable taxation regime for income from annuity pensions.

As of January 1st 2014, the Wealth Tax (Impuesto sobre el Patrimonio) has been abolished — again.

There are few other changes of note except a change in the income tax rates of some autonomous regions. Again, all of the updated changes are on our website and also our blog http://spainaccountants.com/blog/ .

What tax problems do you most often hear about from expats in Spain?

The current hot potato is Modelo 720, the declaration of Foreign Assets.

For the last two years, Spanish residents with foreign assets exceeding €50,000 in any of three categories (savings, investments and property) is required to submit an annual tax declaration in which they have to disclose their assets in fine detail, with the potential penalties for non-disclosure or even unintentional errors running into tens of thousands of euros.

What is the key advice you would give to someone filling out a tax return in Spain for the first time?

If you wish to complete and submit the return yourself, learn Spanish to a decent level of competence first.

Or alternatively find a locally-based accountant, either Spanish or an expat, with whom you can communicate with in your language to prepare and submit your returns.

Make sure you also check their credentials to make sure that they are a member of an accountants' association in Spain, and have a special Electronic Certificate for accountants issued by the Tax Office, which will allow them to submit your returns online.

Where can people get help on tax issues in Spain?

There is plenty of free information on the internet and we would recommend that Spanish language sources are used, as there tends to be a lot of misinformation on expat websites, and particularly forums.

The Tax Office website, www.aeat.es contains a great deal of information (in Spanish and in English, although the English links are not comprehensive) including links to the manual returns and online filing.

Paul Greene is a member of Spain's professional accountants association (Asociacion Profesional de Expertos Contables y Tributarios de España) and a member of The Institute of Chartered Accountants in England and Wales.

Jobhunting in Spain? Browse English-language roles on The Local Jobs. 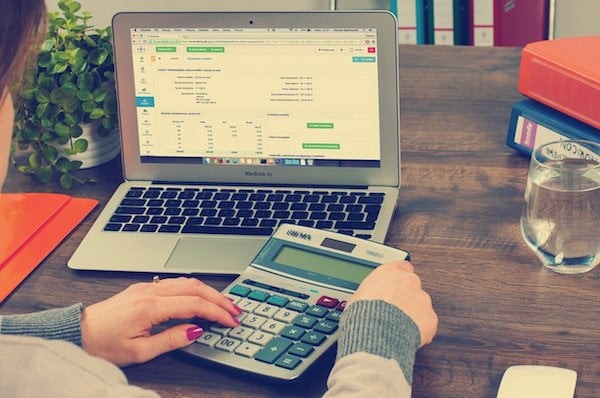 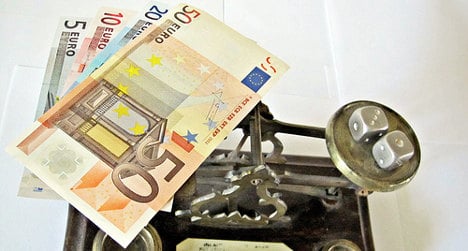