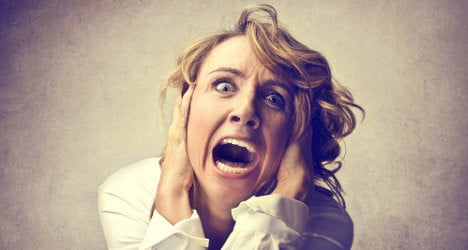 Having an 'Only in Spain' moment? You're not alone. Picture of angry expat woman: Shutterstock

Life in Spain is pretty fantastic, right? First there's all that sun, then you've the friendly people and the cheap food and drink.

But even in paradise, there is always going to be that occasional, unbelievably frustrating Only in Spain moment.

When that happens, where else to go but Twitter?

And whether it's late nights, loud neighbours, or the difficulty they face in finding their favourite foods, it turns out Spain's guiris (foreigners) have found plenty to grumble about.

Read on to see The Local's list of the top ten expat complaints about Spain on Twitter.

Let us know on Twitter (@thelocalspain) any particular #spainproblems of your own.