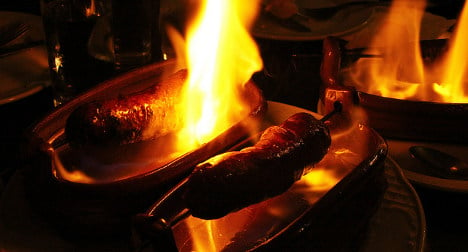 “All hell broke loose then. The flames were like something you’d see in an explosion,” said a witness. Photo: Elentir/Flickr

The middle-aged couple had sat down to eat at a restaurant in Nerja (Málaga) on the night of the 25th of March when the incident occurred.

But when the dish arrived, the Dutch couple noticed the flames were almost out and the dish was going cold.

“They ordered more alcohol and then moved the chorizo around,” one witness told local daily La Opinión de Málaga.

“All hell broke loose then. The flames were like something you’d see in an explosion.”

The pair were rushed to the local hospital Comarcal de la Axarquía by ambulance, where they were treated for “second-degree burns on hands, face, arms, shoulders and thorax”.

Hospital authorities have estimated that up to 20 percent of the man’s body was burned in the incident, 15 percent in the woman’s case.

The couple are now recovering from their burns in a hospital in Holland. 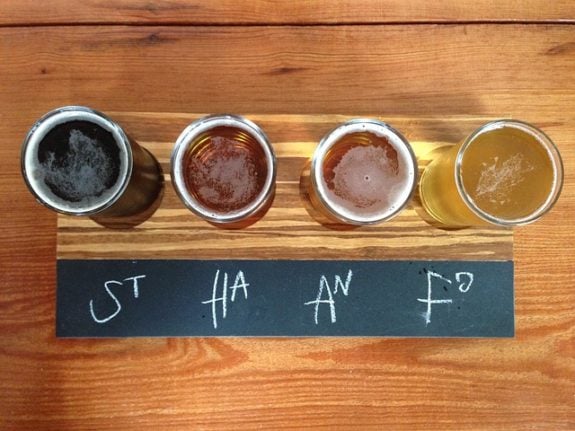 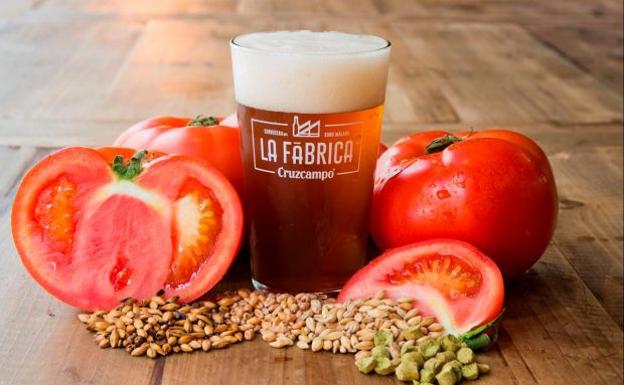