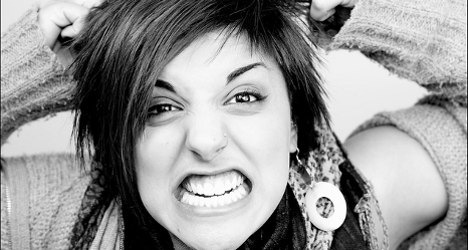 Nearly half of all Spanish couples have worked up a head of steam over household tasks like ironing and washing the dishes in the last 12 months, according to the latest monthly poll by research institute CIS.

In fact, just one in five people asked said they were "completely satisfied" with the division of household chores in their home, while almost 25 percent of respondents said they spent two to three hours on housework everyday.

Also taking a high ranking in the CIS gripes lists was money, with around 40 percent of Spanish couples saying they had argued about this topic in the last year.

Other sources of tension included how to spend free time and relations between friends and family.

Meanwhile, just under 10 percent of Spanish couples told CIS they had argued about sex in the previous 12 months.

The research institute's March poll also found that just 1.2 percent of Spaniards believed the country's economy was in a good state.