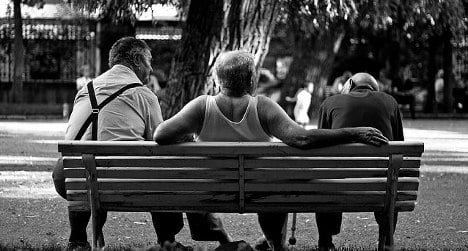 Some 35.6 million people were estimated to be living with the disease in 2010, according to the World Health Organization. File photo: Diego Alvaro Anton

There is "compelling evidence" that people with Alzheimer's have a variety of fungal species in their blood, according to the study published recently in the Journal of Alzheimer's Disease.

This means those fungal infections had invaded the central nervous system.

The Spanish team behind the study also say they found various fungal species in single patients depending on the severity and evolution of the disease.

All this paves the way for the possibility that fungal infections could help cause the disease or be a risk factor, said the scientists from Barcelona's Severo Ochoa Centre for Molecular Biology and the Carlos III University of Madrid.

"Future studies could help determine the role of fungal infections in the appearance of development of Alzheimer's," they added.

Alzheimer's disease is one of the most common form of dementia. Affecting mainly the elderly, it has no cure. Symptoms include short-term memory loss, confusion, and mood swings.

Some 35.6 million people were estimated to be living with the disease in 2010, according to the World Health Organization. 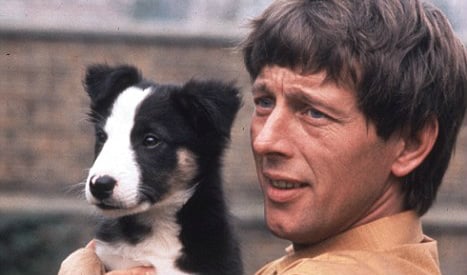 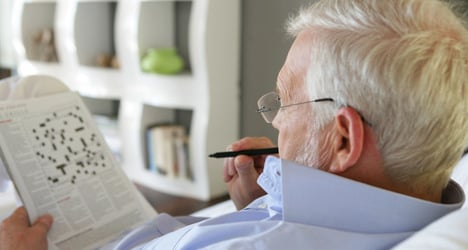 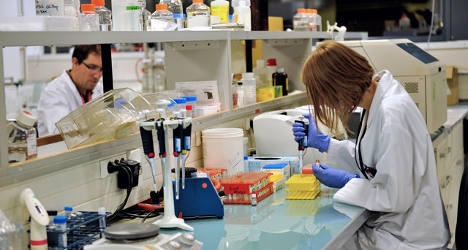 Some 35 million people worldwide are thought to suffer from Alzheimer's, the most common form of dementia.File photo: Philippe Huguen/AFP

The Autonomous University of Barcelona team injected a gene which causes the production of a protein that is blocked in patients with Alzheimer's into the hippocampus — a region of the brian essential to memory processing — in mice that were in the initial stages of the disease.

"The protein that was reinstated by the gene therapy triggers the signals needed to activate the genes involved in long-term memory consolidation," the university said in a statement.

Gene therapy involves transplanting genes into a patient's cells to correct an otherwise incurable disease caused by a failure of one or another gene.

The finding was published in The Journal of Neuroscience and it follows four years of research.

"The hope is that this study could lead to the development of pharmaceutical drugs that can activate these genes in humans and allow for the recovery of memory," the head of the research team, Carlos Saura, told news agency AFP.

Alzheimer's, caused by toxic proteins that destroy brain cells, is the most common form of dementia.

Worldwide, 35.6 million people suffer from the fatal degenerative disease, which is currently incurable, and there are 7.7 million new cases every year, according to a 2012 report from the World Health Organisation.

In 2010 the total global societal cost of dementia was estimated to be $604 billion, according to Alzheimer's Disease International, a federation of Alzheimer associations around the world.