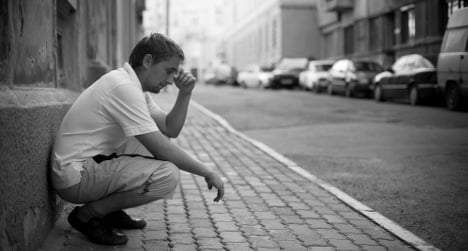 Spain’s National Research Council has shed some light on what the average Joe in Spain really thinks of the country’s economic recovery and the positive stance the ruling popular party has adopted when dealing with the press since the beginning of 2014.

After carrying out 2500 interviews at the start of March, the official body has concluded that 44.4 percent of the population still feels the financial situation is “very bad”, while 40.1 percent label it as just “bad”.

In fact, a staggering 42.5 percent view the current economic climate as even worse than 2013’s.

Only 9.1 percent think there has been some improvement, while the figure for those who believe it will get even worse is even more pessimistic: 23.6 percent.

When asked about their own finances, 58 percent responded that they expected to be no better off next year than they are now.

This cynical attitude was just as common among those with no job, 61 percent saying they thought it was “unlikely” or “very unlikely” they would find work within the next 12 months.