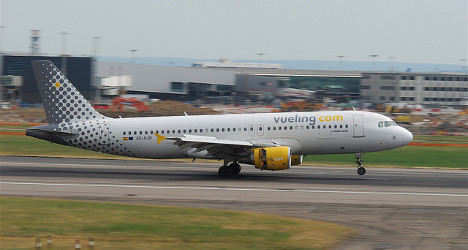 The 7am flight from Tenerife North to Barcelona was forced to turn back just minutes after take-off when one of its engines failed, Spain's El Periódico newspaper reported.

The Airbus 320 operated by Spanish airline Vueling was flying at 20,000 feet above the island of Gran Canaria when pilots detected the problem.

The plane with 134 passengers on board returned to Tenerife North where pilots carried out an emergency landing.

The flight has been rescheduled for Monday afternoon.

Spanish media recently issued reports that a passenger plane had crashed off the archipelago. But emergency service soon confirmed that the object spotted in the sea was a tug boat and not a downed passenger plane.

The 'non-accident' happened on 27th anniversary of the worst airline accident in history, when 583 people died after two 747 airliners collided on the runway in Tenerife's northern airport of Los Rodeos, now known as Tenerife North. 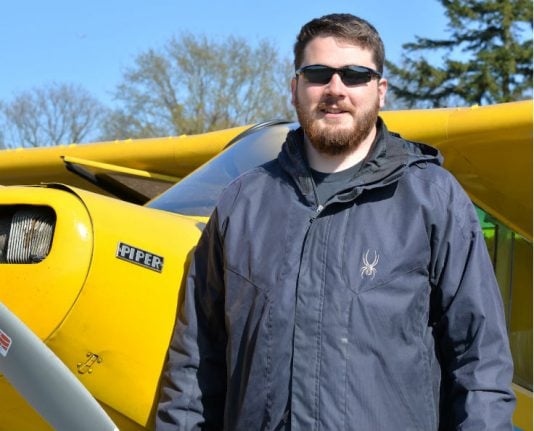 AIRPLANE
Spain from the air: Meet the adventurer flying an antique plane over Pyrenean peaks 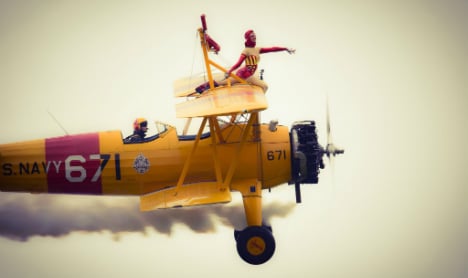 SPORT
Bride of the wind: Meet the first ever wingwalker in Spain
Url copied to clipboard!