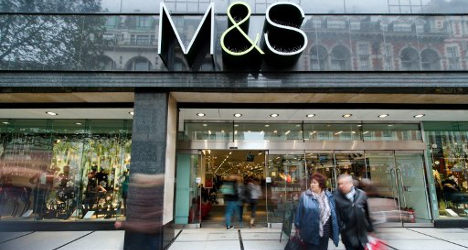 M&S could return to Spain by opening flagship stores in Madrid and Barcelona, the company says. File photo: Leon Neal/AFP

In 2001, the chain closed all of its shops in continental Europe, including nine in Spain, after clocking up substantial debts in the failed venture.

It's a move the company regrets, a company spokesperson told The Local. "But we now found ourselves in a different situation,"

Indeed, a newly bearish M&S could return to Spain by opening stores of around 5,000 square metres (54,000 square feet)  at key locations in Madrid and Barcelona.

The possible move is part of a massive new international profits push by the department store chain. An institution in the UK, M&S is looking to open 250 shops worldwide, although details are still being hammered out.

The retailer's new found confidence is the result of a successful foray into Paris including a flagship store on the Champs D'Élysées. The French business will bring in £50 million this year, the company said.

"We want to take what we have learned in Paris and apply that to new flagship stores in Amsterdam and Brussels. By 2016 we will know whether we have the potential to move into the Spanish market," the M&S spokesperson told The Local.

"Any possible deal would likely involve flagship stores (selling clothes and food) in Madrid and Barcelona with franchised food stores as well."

M&S opened an online store in Spain in 2012 and the firm maintains a small franchise presence in various locations including Marbella and Tenerife. 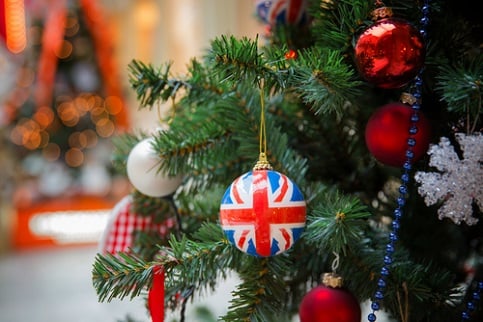 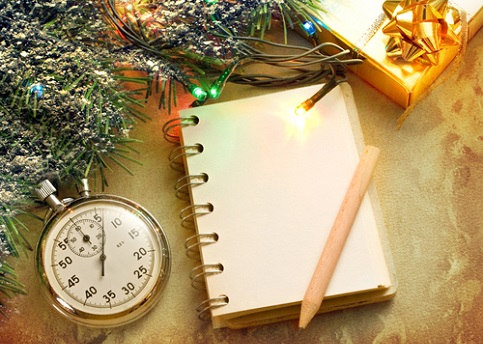