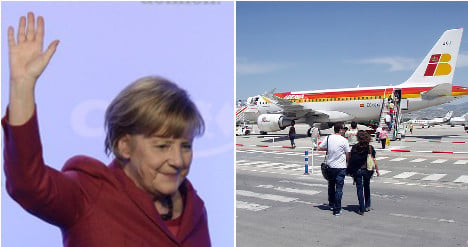 Up to 291 Spanish jobseekers receiving unemployment benefits in Belgium were forced to leave the country in 2013, new data published in Spain’s El Mundo newspaper reveals.

This makes Spaniards the third largest group of EU migrants kicked out of Belgium last year after Bulgarians and Romanians, a total of 2,712 citizens labelled as an “excessive burden on the country’s social security system”.

The trend is now set to continue in the eurozone’s powerhouse —Germany —where Chancellor Angela Merkel recently announced EU job migrants who haven’t signed a job contract after six months in the country will also be given their marching orders.

According to Spain’s official work agency, unemployment among Spaniards living in Germany has risen by 49 percent in the last three years.

Approximately 7,027 of those who were working weren’t paying contributions, however.

More importantly, the 10,469 Spaniards on unemployment benefits now face being stripped of their ability to operate freely within Germany.

As is the case already in Belgium, EU nationals with long-term jobseekers allowances aren’t put on a plane and flown back to their home countries, but rather stripped of all state-paid educational or health benefits and not allowed to sign a rental agreement.

EU law states citizens from any member state can move freely within the 26 Schengen area countries but can’t stay to live in one for more than three months unless they have found work, are studying or have sufficient financial means to not be a burden to the state.

The UK is another country looking at curbing its immigration influx, David Cameron recently announcing he would deport those sleeping rough or begging and limit the annual immigrant quota to 75,000.

Even EU migrants with jobs won’t be able to claim benefits after six months unless they prove they have “a job with prospects” or prove they earn at least 150 pounds a week to be legible to social subsidies.

More than 51,000 Spanish workers registered with Britain's Social Security in 2013, an annual rise of over 36 percent and more than from any other country except Poland. 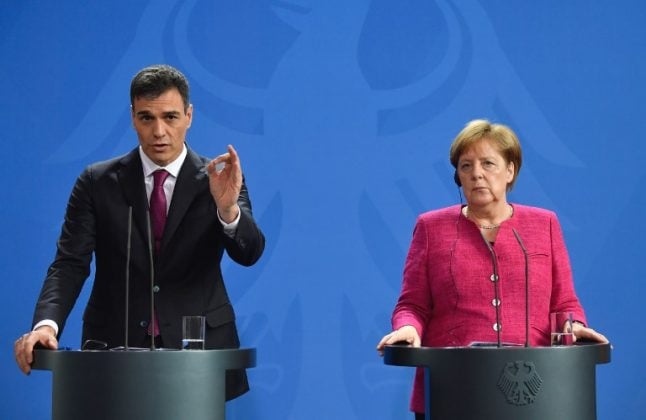 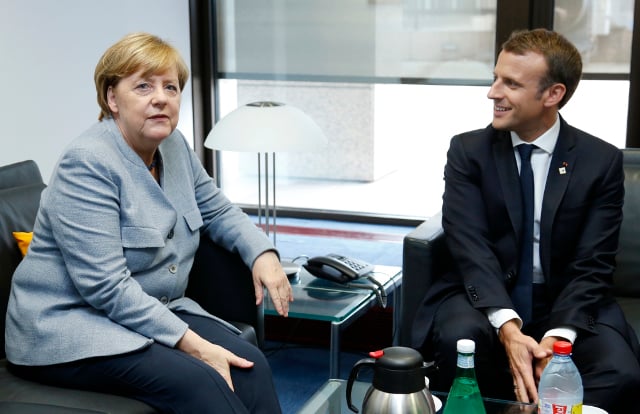 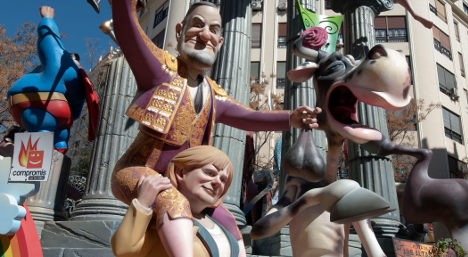 Spanish Prime Minister Mariano Rajoy has been caricatured alongside German chancellor Angela Merkel in a situation which is meant to epitomize the current relationship between both EU leaders and their countries.

The ninots, as these cardboard figures are known, show the German leader piggybacking her Spanish counterpart, who is fully dressed in a bullfighter costume while holding a pair of bull's testicles.

It's not the first time Merkel has been depicted in these giant structures known as Fallas.

If this year's 'piggyback' ninot is awarded top prize, it will be the only one not to be burnt in the traditional bonfire which forms part of Valencia's most internationally known festival.

The tribute is made every March 19th, St Joseph's Day, patron saint of the carpenter's guild. 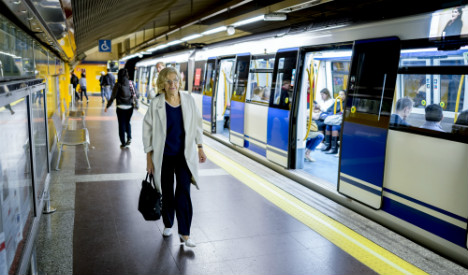 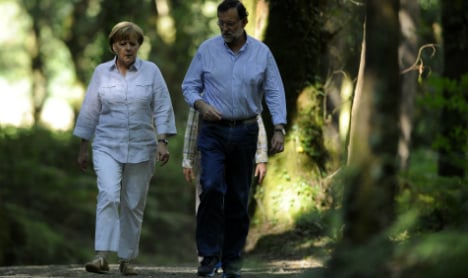