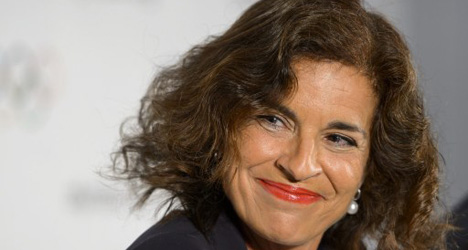 The politician has demanded that protests be banned from the city centre but refused to say where they should be moved to. FABRICE COFFRINI / AFP

Botella spoke at a press conference on Wednesday after the weekly meeting of her regional government.

"The right to demonstrate can and must be regulated," she stated.

Botella, of the right-wing PP (Popular Party) which also controls Spain's national government, went on to say that she had formally requested a meeting with the government's delegate in Madrid, Cristina Cifuentes, to demand "a series of specially protected spaces", where protests would be banned.

She said that her goal was to protect areas of historical interest and major tourist attractions.

Cifuentes already has the power to change the planned route of demonstrations, but Botella wants to take things a step further and "make a pact" with organizers to move protests out of the city centre completely "then make them comply".

She refused to say where she felt protests should be moved to if they are banned from the city centre.

It would be dealt with on a "case-by-case basis" based on the economic interests of the city, traffic mobility and respect for the city's historical heritage, she later told press agency EFE.

"The Spanish capital cannot tolerate for the public space of everyone to be systematically occupied by those who have made Madrid the target of their protests and turned Madrileños (Madrid residents) into their hostages,” she said.

Botella, who is married to Spain's former Popular Party Prime Minister José María Aznar, has been at the centre of a series of controversies since being voted in as mayor in 2011.

Her latest comments came after 101 people were admitted to hospital after violence erupted at the conclusion of Saturday's 'March for Dignity' protests against the government's handling of the economic crisis. 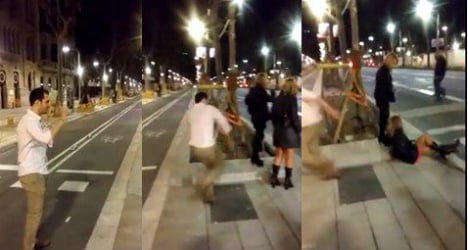 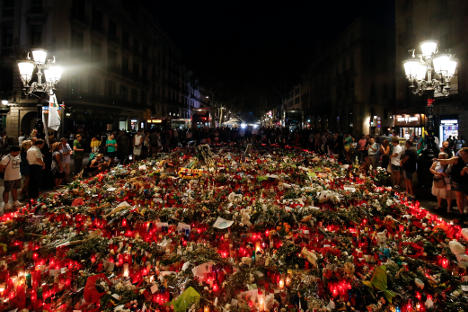