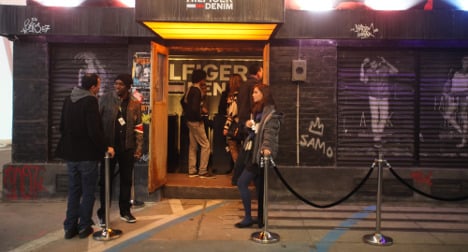 The bouncer will also have to compensate each of the claimants with €300 for moral damages. Photo of people outside discotheque : Shutterstock

Barcelona’s Criminal Court ruled that one of the bouncers working at Get Back discotheque had deliberately restricted entry to the two plaintiffs, a man and a woman, because they were transsexuals.

Although the doormen had initially claimed that on the night of the 30th October 2011 the club was at its full capacity, they continued to let other customers in without any mention of this.

When one of the plaintiffs brought the matter to the bouncer’s attention, he argued their “employer didn’t want to mix social circles”, a “clear reference” to their gender identity, the judge argued.

One of the accusers also told the judge that another doorman had pushed him “aggressively” on the chest to stop him from coming in, while other security personnel directed offensive remarks towards them such as “trannies” and “fags”.

The Barcelona judge revoked the main doorman's licence for a year for crimes of hate and discrimination, Spanish news agency EFE reported on Monday.

He will also have to compensate each of the claimants with €300 for moral damages, after the magistrate argued they had both suffered “anxiety attacks and distress” as a result of the events. 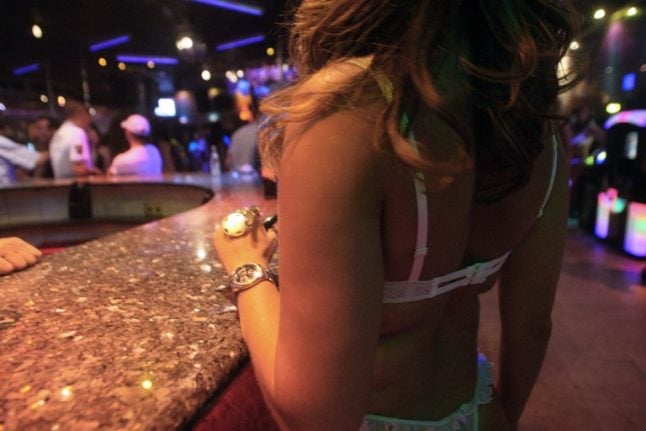 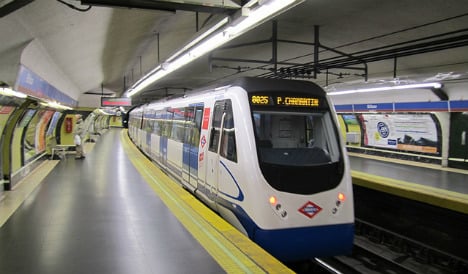