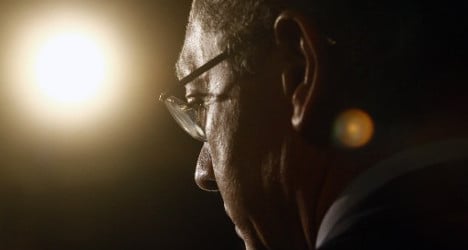 Alberto Ruiz Gallardón was invited to New York by the American Jewish Committee to provide details on Spain's new citizenship law aimed at the descendants of Sephardic Jews.

Even though Jewish associations initially estimated that as many as 3.5 million people would apply for Spanish citizenship, Gallardón told the New York Times he anticipated the number would be much lower: around 150,000.

"This law is a real historic reparation of, I dare say, the biggest mistake in Spanish history," said Gallardón , who described the legislation as his most important yet.

Though estimates vary, historians believe at least 200,000 Jews lived in Spain before the expulsion of 1492.

Many who refused to convert to Christianity or leave were burned at the stake.

Most of their descendants are now thought to live in Israel, although New York on its own holds the second largest group of Sephardis, which in Hebrew means Spanish.

Gallardón, whose grandfather was a Spanish ambassador in Romania who helped Sephardic Jews escape from the Nazis, has been attempting to pass the legislation for years.

He told members of the American Jewish Committee there "was no other case in history where expelled groups had maintained the culture and language for so long and so far", giving an example of how he’d encountered Spanish-speaking Sephardic Jews in Istanbul's Grand Bazaar.

When asked whether he thought the prospect of thousands of new jobseekers flooding into Spain would be met with disapproval by the 26 percent of unemployed Spaniards, he disagreed.

"Even if 150,000 Sephardic Jews apply for citizenship it doesn't mean they are coming," Gallardón argued.

"The certainty of knowing this is a huge historical mistake is a feeling shared not only by this government but the whole of society." 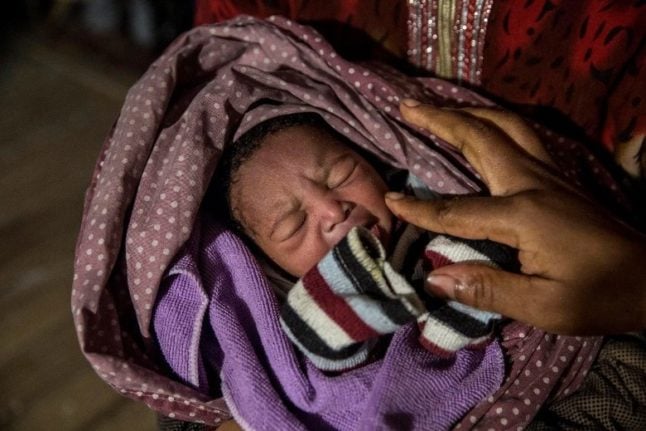 SPANISH CITIZENSHIP
In a first for Spain, girl born on migrant boat is granted Spanish nationality 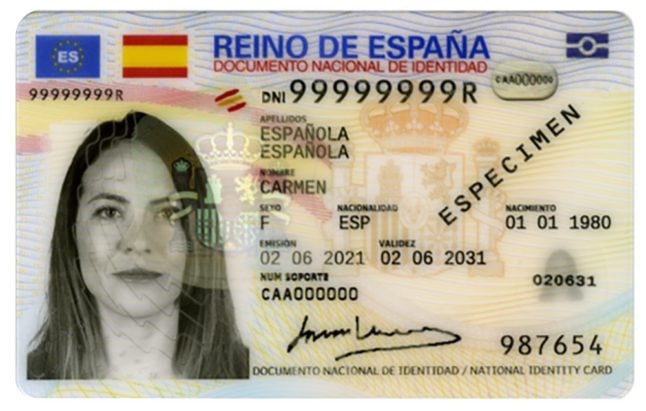 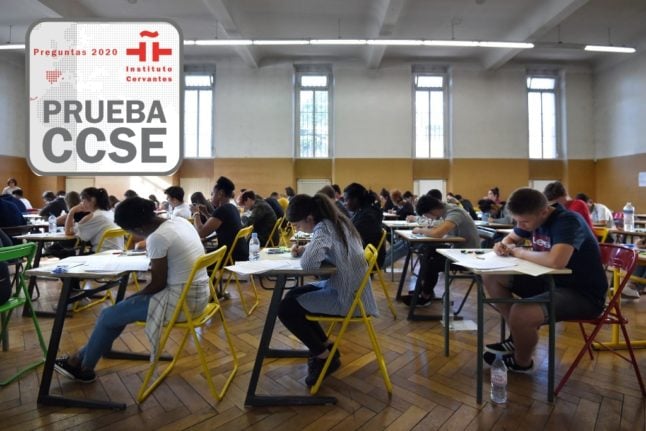 SPANISH CITIZENSHIP
Spanish citizenship test: how to make sure you pass
Url copied to clipboard!