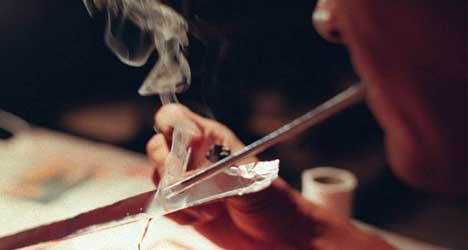 The potent drug is relatively common in southeast Asia and in parts of the United States, but had not been seen in Spain until very recently.

But national police began to investigate after they noticed increased flows of the drug from the Philippines into Spain, Spanish daily El País reported on Tuesday.

They uncovered two different organizations which were responsible for sales of the drug and that were attempting to extend the shabu market to Spain.

Members of the organizations were then arrested in raids over three months in Madrid, Barcelona, and Murcia.

Among the people arrested were citizens of Spain, the Philippines, Mali, Senegal, and Togo.

Although it is unclear where the nickname shabu comes from, methamphetamine hydrochloride is a very dangerous drug with serious and even deadly side effects.

Overdoses of the drug can result in cerebral hemorrhage or heart failure. Users can stay awake for days and can feel psychological side effects for months or even years.