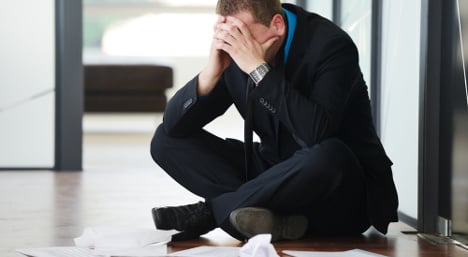 The worrying figure has almost tripled since the beginning of Spain's economic crisis at the end of 2007.

Two out of every three jobseekers with no prior work experience are under 25, eight in ten if the ratio includes unemployed people under 30.

Women and people with few qualifications make up almost half of the total.

According to Asempleo and Afi, the two Spanish consultancy firms that have carried out the study, the chances of finding work in Spain at this point in time are almost halved if the applicant has no prior experience (6.6 percent compared to 12 percent).

Inexperienced jobseekers who did manage to get work in the last three months of 2013 did so mainly in the services industry through temporary (85.4 percent) and part-time work (56 percent).

The study, based on stats from Spain's national statistic institute EPA, also highlights how a staggering 88.3 percent of those who kick-started their careers did so with a job they were overqualified for.