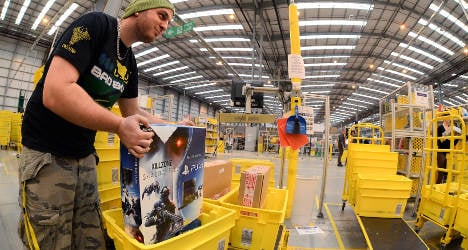 Amazon plans to open the centre to meet rising demand for its services in Spain, and to provide the firm with a Mediterranean base, Catalan daily La Vanguardia reported on Monday.

It cold provide as many as many as 3,000 jobs according to the most upbeat estimates.

The deal is yet to be finalized and the company — the world's largest online retailer — told La Vanguardia they do not "comment on rumours or speculations".

But the paper says "there is no doubt" the move will be announced in the next few weeks, citing recent negotiations between the Spanish government and Amazon.

The possible deal was the subject of discussion in Spanish Prime Minister Mariano Rajoy's January visit to the US.

Town hall sources also told La Vanguardia that the site in question — on the Mas Blau II industrial estate — had recently been rezoned from railway land to land for 'logistics purposes'.

The site will be open to meet demand for Christmas 2015, the paper claimed.

Amazon has been the subject of constant criticism in recent years.

Company workers in Germany went on strike several times in 2013 in a bid to bring the pay of Amazon's 9,000 workers in the country in line with wages in the distribution sector.

"Amazon is characterized by low wages, constant pressure to perform and temporary contracts," a board member of German Union Verdi said.

The company responded saying salaries were higher than in other similar companies in German's logistics centre.

The retailer has since started looking at opening new distribution hubs in Poland and the Czech Republic where wages are lower.

Amazon has also come under fire for not paying taxes in the UK and other EU countries where it operates. The firm has its European tax residence in low-tax Luxembourg. 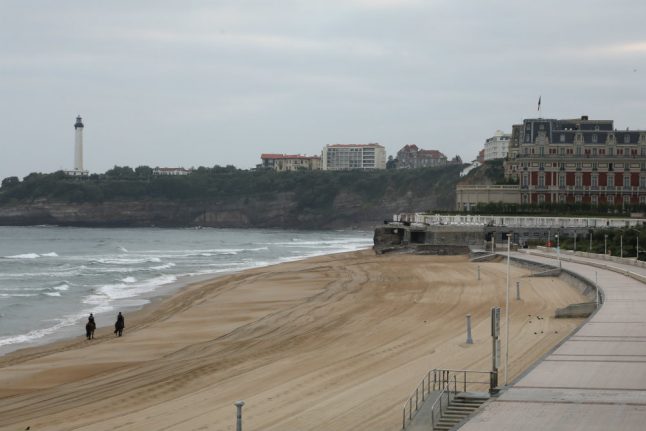 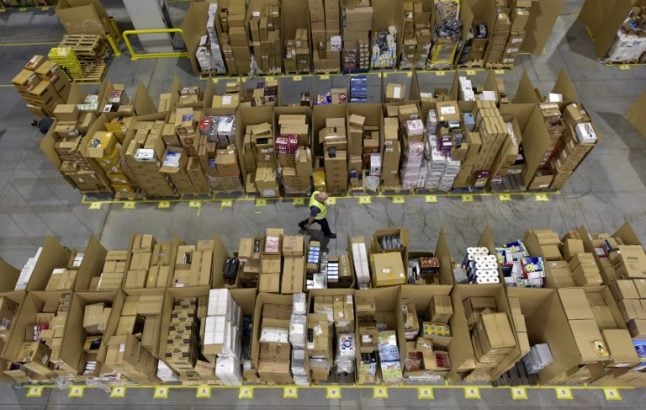