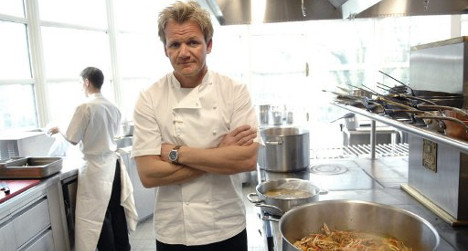 It's not the first the potty-mouthed food connoisseur has worked in Spain. Photo: Stephane de Sakutin/AFP

The Michelin-starred cook will offer up his expert advice to British bar and restaurant owners whose businesses have been hard hit by Spain's economic downturn.

"He will visit ­restaurants on the Costa del Sol to try to help them," a source for the Channel 4 TV show said.

"The Spanish economy has crashed and people have no money to spend so a lot of ­restaurants are really struggling. Gordon will be helping expats try to get customers back through their doors."

Expat restaurateurs in Spain's Costa del Sol are welcome to contact Ramsay's production team via [email protected] or by calling +44(0)203 227 5867.

It's not the first time the potty-mouthed food connoisseur has worked in Spain.

In 2007, Ramsay filmed an episode of Kitchen Nightmares at Nerja's La Parra de Burriana, where he helped expat Laurence Davy to get his business back afloat.

Unfortunately for both of them, Davy's £80,000 debt proved too high to turn things around, which meant Ramsay found the restaurant shut on a surprise return visit in 2012.

The star chef was also embroiled in an intellectual property rights scandal after a budget restaurant on the Canary island of Tenerife falsely used his brand name to attract customers. 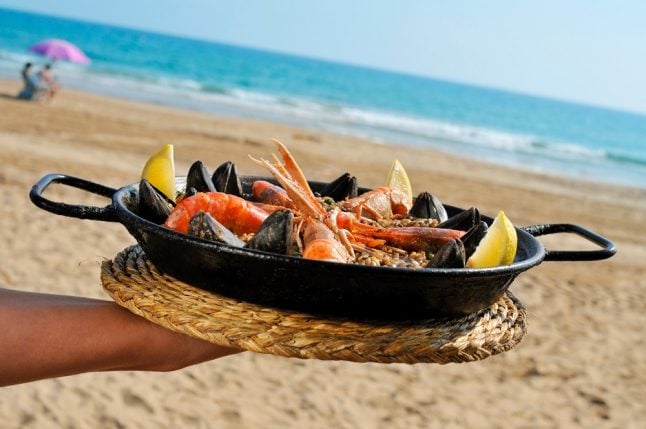 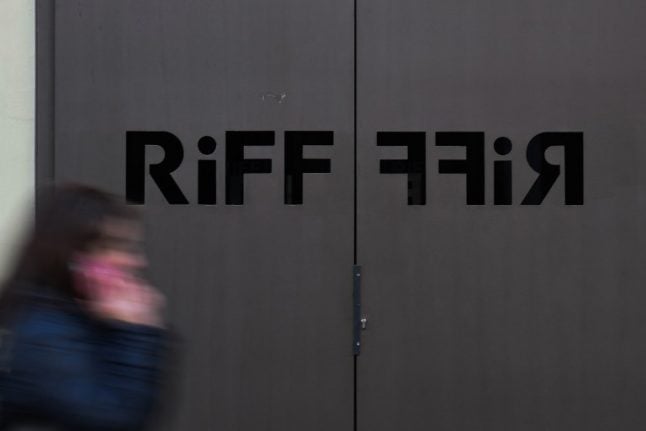 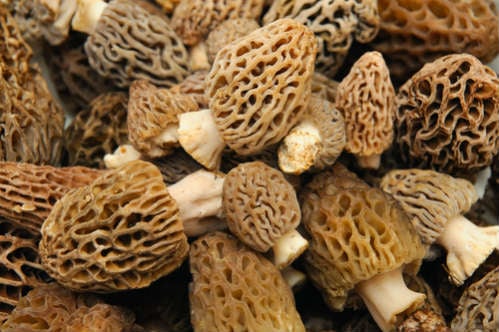