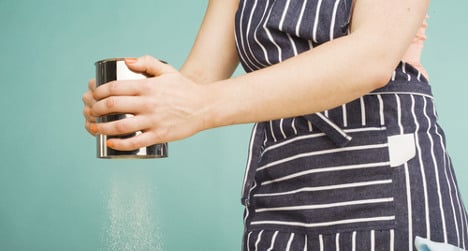 The gifts, given out at a race in the Spanish town of Getafe, near Madrid, have been criticized for being chauvinistic and sexist.

Toledo told Spain's El Mundo newspaper that  the gesture was in line with efforts Spain's ruling party to limit access to abortions and pay women lower salaries than men.

"What women need are steps that favour a true change of mentality and social transformation in order to attain equality," Toledo added.

Madrid officials defended Soler's actions claiming the aprons were meant for the men present at the race.

The Spanish Government said on March 7th it had approved a €3 billion ($4 billion) 'strategic equal opportunities plan' to boost women's labour rights and protect them from violence.

A recent European Union study revealed that 22 percent of Spanish report being victims of physical or sexual assault.

Another EU study showed the gap between pay for men and women was 17.8 percent in Spain, or 1.4 percent higher in Spain than average for the EU. 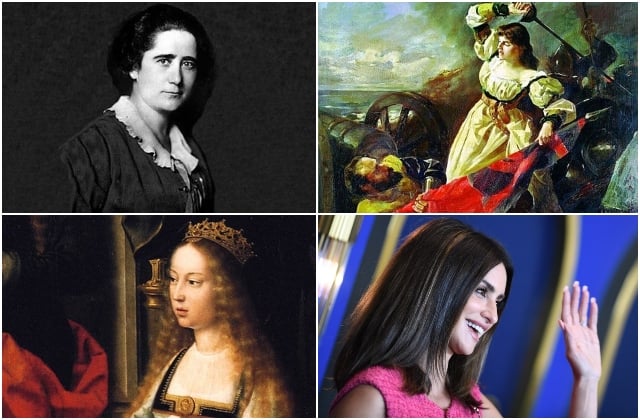