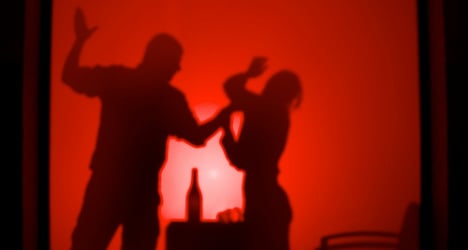 One in three European women has been assaulted, and one in twenty has been raped. That's the finding of a new study by the European Union Agency for Fundamental Rights (FRA).

The report based on interviews with 42,000 women looked at experiences of physical, sexual and psychological violence including everything from rape to stalking and pulling of hair.

It found that almost four in ten women in the EU personally know of know of someone who has been a victim of gender violence, but also that many women keep silent about the problem.

The FRA study also shows a strong north–south divide. In Spain 22 percent of women said they had been a victim of physical or sexual violence by a current or previous partner since the age of 15. In Portugal that number is 24 percent, and in Italy 26 percent.

For the UK, 44 percent of women have been victims of partner violence.

The culture of addressing and speaking about assault, harassment and rape of women may vary extensively across union countries, and as such skew survey results, the researchers warned.

They referenced a Eurobarometer survey from 2010 that found that Bulgaria had much lower rates of physical and sexual violence against women than Sweden did. Levels of alcohol consumption and general rates of violent crime in EU members states could also play a role, they said.

The low rate of reported violence in Spain, however, may also be influenced by the extensive coverage given to the problem of violence against women in the country. 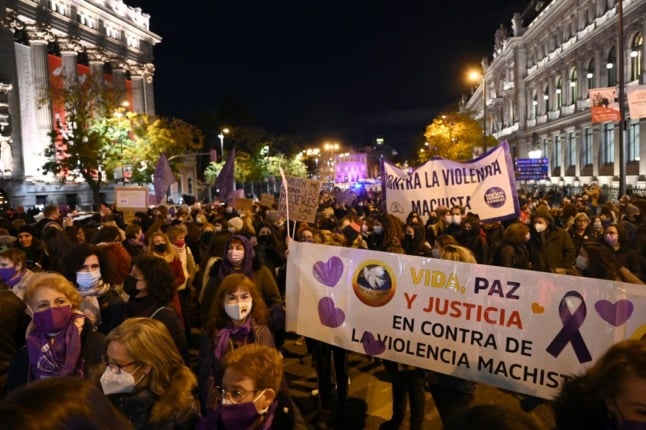