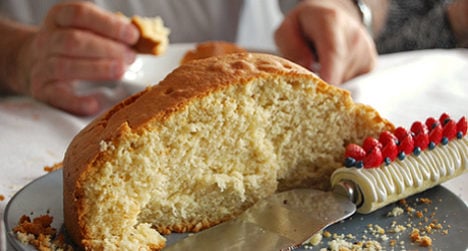 Only two of the group knew marijuana had been added to the dessert. File photo: Liliana Fuchs

A group of pensioners gathered in their usual bar, in the town of Arta on February 12th to snack on a homemade cake.

Three people were later treated by doctors after consumption of the 'coca casera', which is a simple cake of Catalan origin.

There is evidence that this was not the first time the group of friends used cannabis in the preparation of food for their own consumption.

In this case, none of the affected reported serious effects after eating the cake.

However the pensioner chefs will now face charges of committing a crime against public health for adulterating food with substances harmful to health.