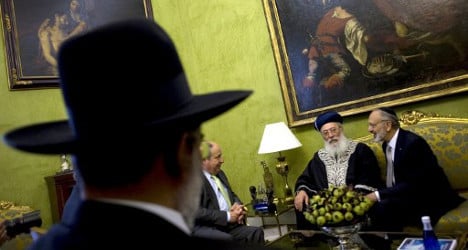 Maya Weiss-Tamir, an Israeli lawyer who specialises in applications for citizenship in European countries, said she had received over 1,000 enquiries since the Spanish government approved the draft citizenship bill on February 7.

"The new generation, young people, they want it mostly for practical reasons, they want to work in Europe, they want to live there, have a job," the 35-year-old said by telephone from her office in Haifa in northern Israel.

"Others want it for sentimental reasons, they feel like it is the citizenship they lost and now they can gain it again."

Most of the calls and emails she has received have come from Israel but Weiss-Tamir said she had also been contacted by people in the United States and Europe.

Spain already grants citizenship to proven Sephardic Jews, the descendants of the Jewish people who were expelled in 1492 in a period of Roman Catholic zeal under the reign of Isabella and Ferdinand.

But the draft bill would streamline the process by clarifying the qualification criteria and allowing successful applicants to keep their original citizenship.

Current legislation stipulates that Sephardic Jews granted Spanish nationality have to give up their existing citizenship, which puts off many potential applicants.

Justice Minister Alberto Ruiz Gallardon has said Spain wants to repair a "historical mistake" with the bill, which still must be approved by parliament.

Jose Caro, a descendent of Yosef Caro, one of the most influential Jewish scholars in history who fled Spain in 1492 with his family aged just four, said he will apply for Spanish citizenship even though he has no plans to move to Spain.

"We are interested in having a Spanish passport so we can tell our children that just as our ancestors were expelled from Spain, today we have the possibility to return," said Caro, 57, an insurance salesman who lives in Raanana in central Israel.

He said his ancestors maintained an interest in Spanish culture throughout the centuries as they moved from Spain to Portugal to Cyprus, Greece, Turkey, Chile and finally Israel.

His father for example has a collection of over 150 recordings of music sung in Ladino, a Judaeo-Spanish medieval language.

"There is still a connection between Spain and Sephardic Jews even though 500 years have passed," he said.

'What happened was wrong'

Though estimates vary, historians believe at least 200,000 Jews lived in Spain before the expulsion.

Many who refused to convert to Christianity or leave were burned at the stake.

Up to 3.5 million people around the world are thought to have Sephardic — Hebrew for "Spanish" — Jewish ancestry.

The Federation of Jewish Communities in Spain, a private umbrella organisation for Jewish groups, said it had received more than 5,000 request for information since the government announced its plans to ease the naturalisation proccess for Sephardic Jews.

However, the president of the Jewish Community of Madrid, David Hatchwell, said: "I don't think there will be massive applications."

"It is just a fantastic way to say that what happened was absolutely wrong and Spanish Jews are part of our core identity."

The head of the Conference of European Rabbis, Pinchas Goldschmidt, predicted that few Sephardic Jews will want to uproot their lives to move to Spain.

"If the offer had come in 1938 for example, I believe that many Jews of Europe would have gladly taken on the Spanish offer," he wrote in an opinion column in Israeli news website Ynet, in a reference to the year the Nazis began their program against Jews in Germany.

"But as they say, banks are usually ready to give you money when you need it the least."

"I love Spain. I have very warm and pleasant memories about the place. I just don't feel like my roots necessarily mean I should be a citizen there," he said. 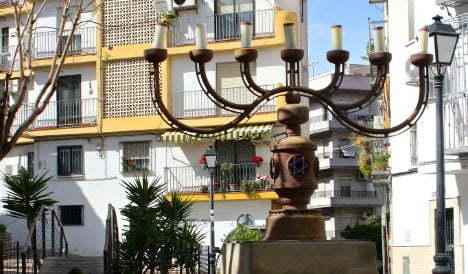 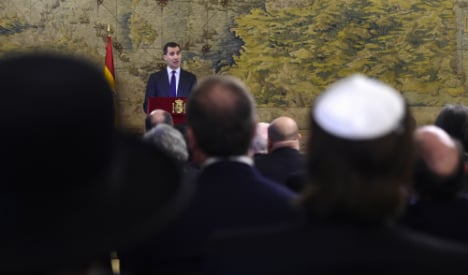 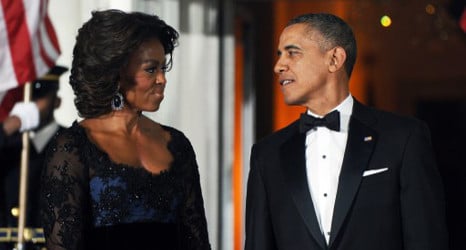 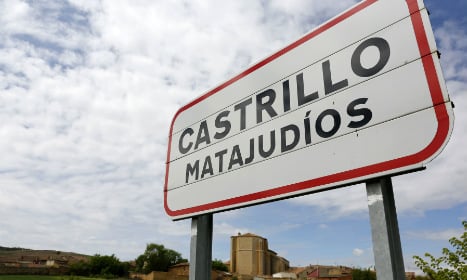