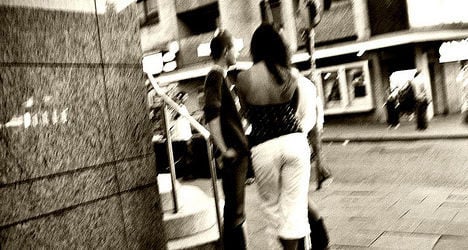 Pickpocketing is a serious problem in Barcelona but some residents are fighting back. File photo: ipi6r/Flickr

Police were first alerted to the gang's activities at the beginning of 2013 when a Ugandan tourist was tourists, local daily La Vanguardia reported on Monday.

One member of the group stained the victim's clothes and then pretended to clean the item of clothing while robbing him.

The tourist resisted but still had his wallet stolen. A €900 ($1250) bill was then run up on the card in a restaurant.

Police were able to trace the transaction and the thieves based on descriptions provided by the tourist. Investigations revealed gang members had different duties. Some pickpocketted the visitors to the city while two of the thieves ran the restaurant where the bills were incurred.

The six suspects — all with criminal records for similar offences — are now awaiting trial.

In July 2013, some twenty passengers on Barcelona's underground helped a tourist who had just been pickpocketted on Tuesday by restraining the thieves and handing them in to Catalan police.

The consumers were alerted to the theft by Eliana Guerrero, a native Colombian who has made it her mission to warn the city against the dangers of pickpockets.

Guerrero is one many residents in Catalonia’s capital who have grown tired of the city’s pickpocketing problem in recent years and decided to take matters into their own hands by becoming cazacarteristas, or pickpocket busters. 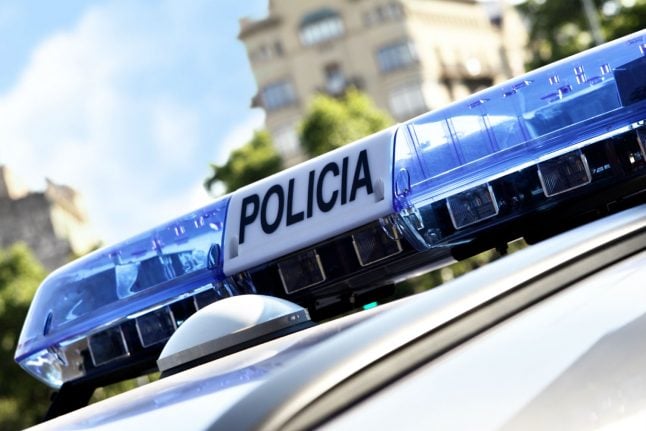 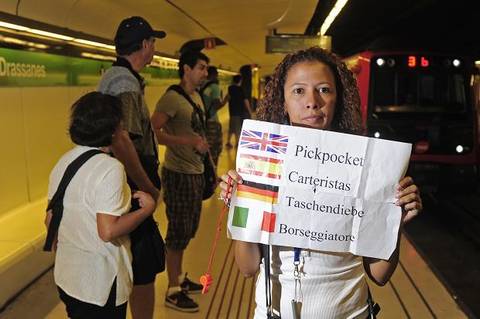 CRIME
How a crime wave in Barcelona is turning residents into citizen crime fighters
Url copied to clipboard!