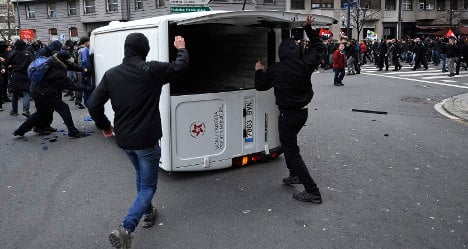 Demonstrators open a van of local Police after tossing it in the northern Spanish Basque city of Bilbao during a demonstration against the Global Forum Spain in Bilbao on Monday. Photo: Rafa Rivas/AFP

During the Global Forum Spain, Lagarde declared Spain's economy has "turned the corner" but warned it must now focus on creating jobs to battle a 26-percent unemployment rate.

Spain's economy grew in the second half of 2013 after a two-year downturn, the International Monetary Fund chief noted at an economic conference in Bilbao, northern Spain.

But while her comments were met with applause inside the Guggenheim Museum where the forum was being held, the main street of Bilbao told a different story.

A group of masked protesters smashed the shop windows of major shops including the department store El Corte Inglés and clothes chain Mango at around 10.30am, according to local daily Diario Vasco.

A police van was also tipped over during the demonstration which saw hundreds of protesters chanting "Troika go home" — a reference to the IMF, the European Central Bank, and the European Commission.

The troika are blamed by many in Spain by exacerbating the country's crisis by demanding debt reduction and spending cuts.

At least two people were arrested during the protests according to Spanish news agency Efe.

At the forum, meamwhile, the IMF boss recalled that Prime Minister Mariano Rajoy had said his government's task was to achieve a vigorous recovery capable of creating jobs.

"Creating jobs must be the overriding priority for policy makers," she added.

"What does that mean in practical terms? It means there can be no let-up in the reform momentum. The strong reform momentum that has served the Spanish economy well so far needs to continue."

Spain enacted labour market reforms in 2012 making it easier to negotiate changes to work conditions and cheaper for companies to lay off staff.

But the government must now go further, Lagarde said.

"Reform of the labour market needs to be deepened, not to the benefit of those who have a job but in order to benefit all those who want to have a job," she said.

Lagarde called on Spain's government to lower the tax costs of employing people, especially the low-paid, improve training, and give the jobless help in finding work.

Public and private debt needs to be lowered, she said.

Spain needs to improve the business environment, too, she said, making it easier to create new companies and improving competitiveness.

Thanks to "formidable actions" taken in Europe and Spain, "now the country is turning the corner," Lagarde said.

"It is not to say that everything has been done, that we can go back to business as usual, that complacency can be in order. Far from it. Growth remains too low, unemployment too high." 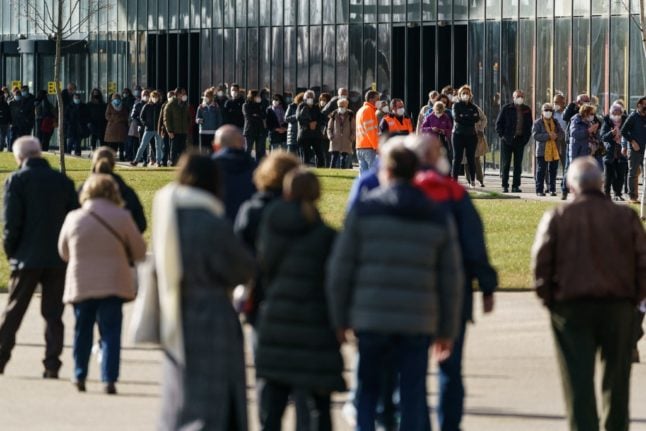 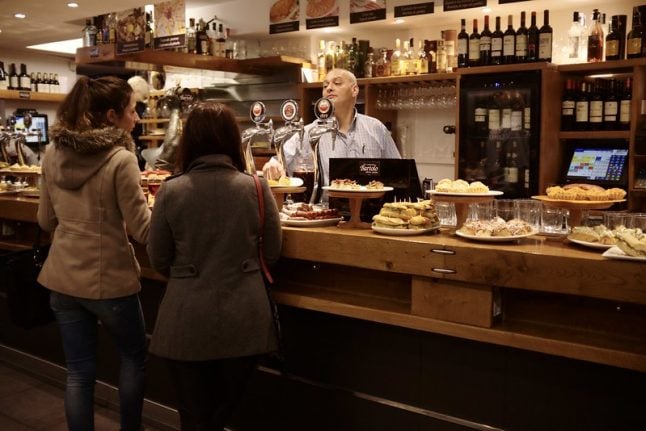