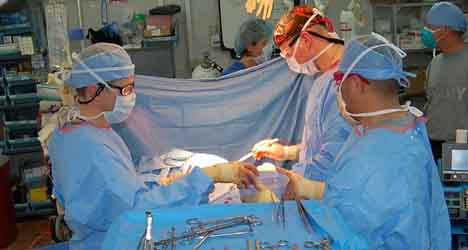 Spain is the world leader in organ transplants, with 35 out of every million people signing on to donate their organs. Photo: Army Medicine/Flickr

With the 45 transplants, Spain comprehensively beat its previous record of 36 operations in a 24-hour period.

The large number of transplants were made possible by 16 donors, two of whom were living. The operations included twenty-six kidney transplants, ten liver, five heart, and three lung transplant.

There was also one operation involving transplantation of a pancreas.

These transplants took place in 22 hospitals around the country in 11 different autonomous regions.

Spain is the world leader in organ transplants, with 35 out of every million people donating their organs. They have led the world in number of donors for the past 22 years.

The large success of the Spanish organ transplant system can be attributed to its nationwide transplant co-ordination network established in 1989.

SEE ALSO: Spain: leader in cocaine use and organ donations

Surgeons in Spain carried out a world record 4,279 transplants in 2013, the country's health ministry said in January.

That figure was achieved despite the government cutting the health budget by €7 billion ($9.6 billion) a year in its efforts to strengthen public finances. 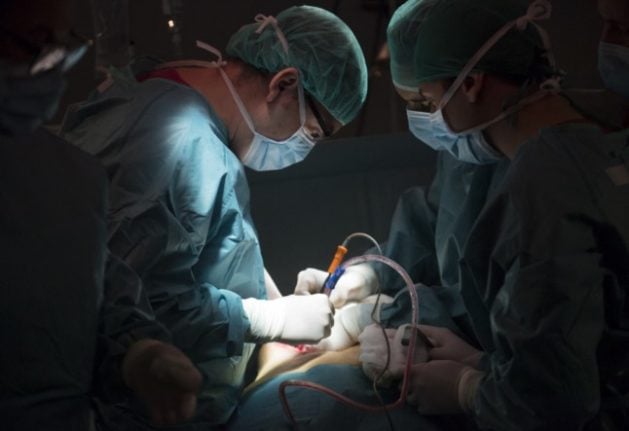 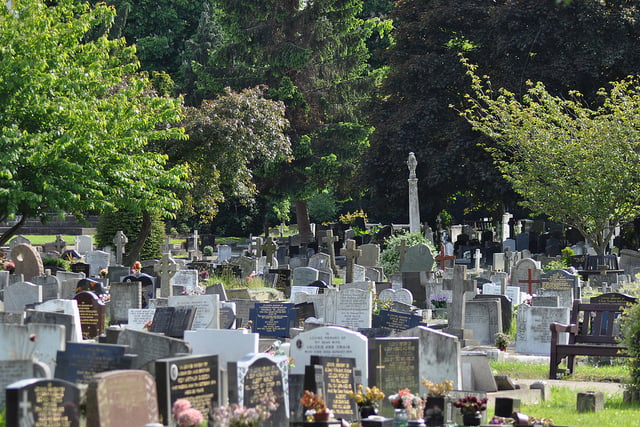