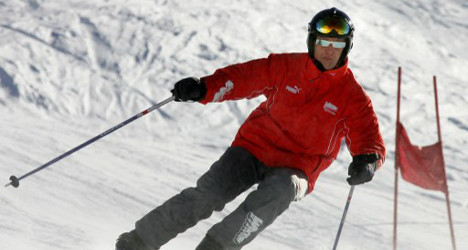 Michael Schmucher during a slalom race in Italy in 2005: the former F1 driver has been in a coma since a skiing accident in France in December. File photo: Patrick Herzog/AFP

Schumacher has been in an artificial coma since he crashed while skiing off piste near the French city of Grenoble on December 29th.

But it recently emerged the seven-time Formula One champion may have been involved in another accident in recent times.

Spanish media are reporting that the former professional driver failed to give way to a motorcyclist while driving a rented Audi Quattro near Seville in November.

The motorcyclist suffered a broken wrist after Schumacher knocked him down in the suburb of Bormujos, local daily Diario de Seville reported on Sunday.

The former F1 — in Spain on a private visit — helped the young man after the incident, the paper said.

A court in Seville still has the case on its books but with the German's insurer set to pay, no trial is expected.

The news of the accident came just after Felipe Massa visited Schumacher and said the retired driver had shown "responses with his mouth".

Doctors are currently going through the slow process of bringing the German racing driver out of his coma. 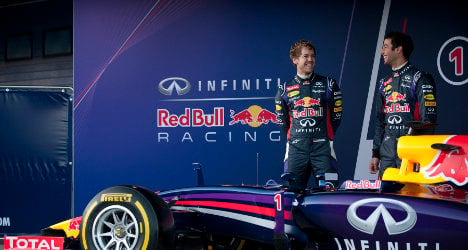 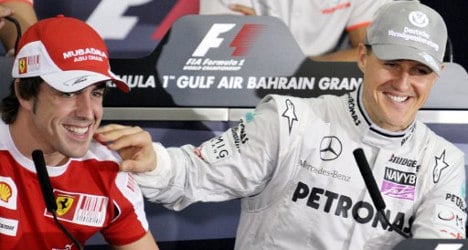