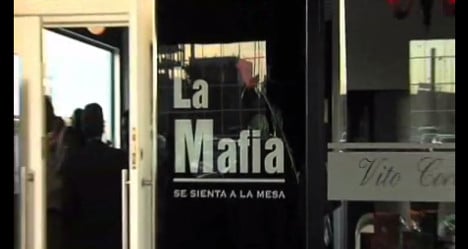 Spain's La Mafia restaurant chain is going from strength to strength. A rare success story during the country's economic crisis, the franchise-model business has grown to 34 restaurants nationwide since opening in 2000. It even has plans to expand into Portugal.

But the Cosa Nostra-themed pizza and pasta restaurants have raised more than a few eyebrows in the Bel Paese.

One of Italy's top writers on organized crime, Attilio Bolzoni, recently visited two La Mafia eateries in Spain to investigate the success of a business with "a lot of marketing and few scruples".

In an article printed on Tuesday in Italy’s La Repubblica newspaper, Bolzoni highlighted the irony of signing up for La Mafia’s loyalty club while members of various mafia clans carried out their activities in Spanish cities including Malaga, Madrid, Barcelona and Toledo.

"In times of crisis, we are growing," the firm’s public relations manager Pablo Martínez told the Italian journalist.

"The word mafia is a brand that is immediately recognized, it’s a call to attention and everyone remembers it.

Martínez stressed that images of violence were prohibited in the firm's restaurants and that the model was the mafia of the movies like The Godfather.

"We apologize to those Italians who feel offended (by the name) but that’s not our intention."

The PR man went on to tell Bolzoni there had been on official complaints about the restaurant chain, "only the occasional blog piece".

SEE ALSO: The Local Italy's piece on why Europe needs to wake up to the mafia.

"Imagine what would happen in Spain if someone in Italy opened a restaurant dedicated to the (Basque) terrorist group Eta," speculated the resigned-sounding journalist.

"Or what would happen in Germany, if in Rome or Milan they opened up three beer houses with sausages and sauerkraut honouring (Germany’s left-wing terror group) the Red Army Faction?

"But the mafia is the mafia. Everyone is comfortable with them," Bolzoni concluded.

The article caused an immediate reaction in Italy: Marco Anzaldi, an MP with Italy’s Democratic Party, on Tuesday called for an official complaint to be lodged.

"Perhaps we ought to start distributing leaflets outside these Spanish establishments to the families that go in, which show that child victim of the mafia who was strangled and dissolved in acid," Anzaldi was quoted as saying in the UK’s Independent newspaper.

"The mafia isn't what you see in the Coppola film, the mafia is an aberration and we can’t allow it to become Italy’s global brand," the politician added.

In August last year, a a Sicilian politician and anti-mafia commissioner lambasted restaurants in Denmark for naming pizzas and sandwiches after a notorious crime gang after stumbling across an Al Capone pizza in Copenhagen.

He said the dishes "exploited the worst stereotypes about southern Italy and criminals". 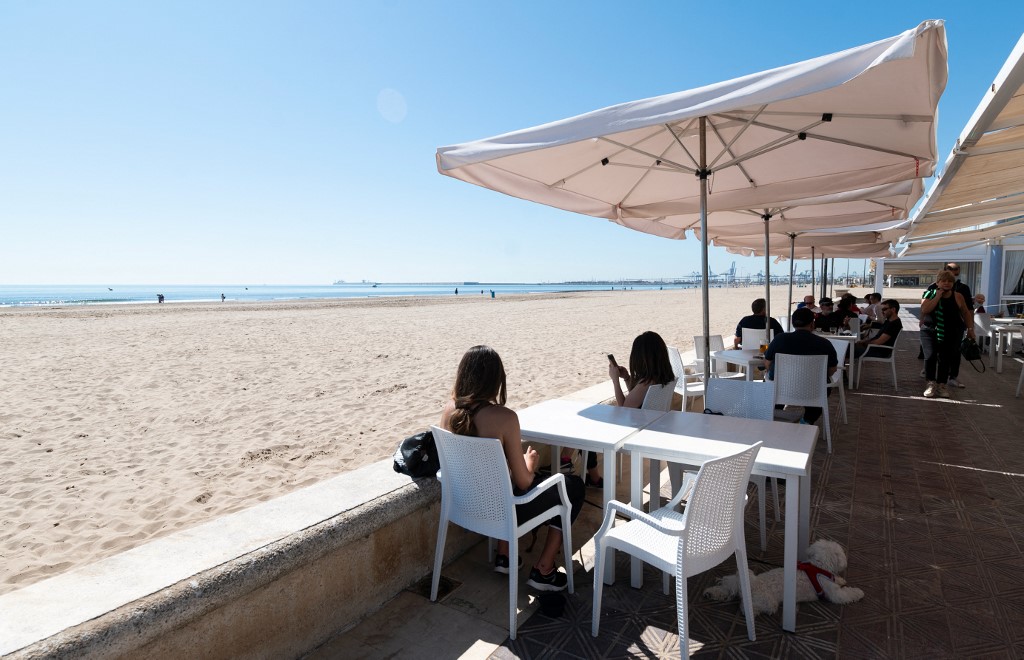