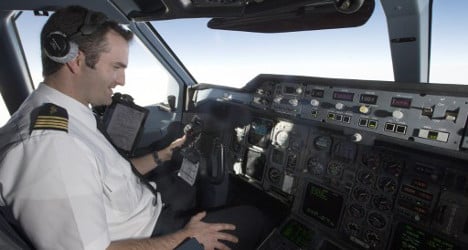 Iberia has cancelled dozens of routes since it merged with British Airways in January 2011 to form IAG to reduce its operating costs. Photo: Joel Saget/AFP

Iberia's roughly 1,400 pilots will see their salaries reduced by 14 percent, and possibly by another 4.0 percent depending on the airline's profitability, under the deal reached with pilots' union SEPLA, the airline said in a statement.

Pilots' salaries will remain frozen until 2015 as part of the agreement, the statement added.

"This groundbreaking deal reduces the cost structure and provides the foundation for the airline to grow profitably. A strong and profitable Iberia can protect jobs in the long term," Iberia's executive chairman, Luis Gallego, said in a statement.

Iberia, part of the International Airlines Group (IAG) along with British Airways, says it accumulated €850 million ($1.16 billion) in losses between 2008 and 2012 due to high fuel costs, a sharp economic downturn in Spain and high operating costs.

The airline has cancelled dozens of routes since it merged with British Airways in January 2011 to form IAG to reduce its operating costs.

Iberia saw its operating profit jump to €74 million in the third quarter of 2013, up from just €1.0 million last time around.

But in comparison third-quarter operating profit at British Airways surged to €477 million, from €268 million. 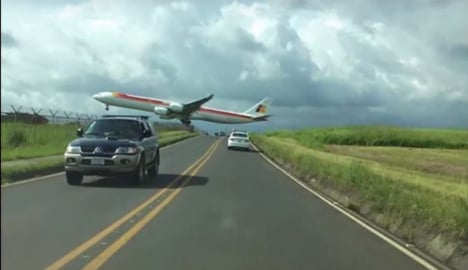