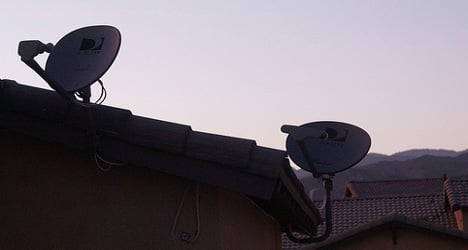 Aficionados of British TV in much of Spain were still reeling from the loss of the BBC’s Eastenders and Top Gear from their screens when the curtain also fell on Coronation Street.

In the early hours of Tuesday morning, ITV and Channel 4 followed the BBC and switched over to a new orbiting satellite. Many satellite dishes are no longer capable of picking up the signal and most viewers have lost access to all free public service British TV channels.

The problem began last week when the BBC finally switched its transmission to a new Astra 2E satellite, that focuses its beam more tightly on the British Isles.

The map below, taken from the BBC web site shows the area covered by the new satellite. The new, tighter "footprint" means viewers on the fringe areas of the UK get a better signal but those further afield, as in Spain, lose out.

And at 4am on Monday night, ITV and Channel 4 made the same switch to Astra 2E, plunging screens across the continent into darkness.

John Sidwell, who runs Big Dish Satellite in France has been bombarded with pleas for help in recent days from anxious expats.

“They all want to watch Eastenders and Coronation Street,” Sidwell told The Local France on Tuesday. “I have been inundated with calls and emails, one after the other. My inbox is full. We were all warned about the changes, but what has surprised us is how tight the footprint of the new signal is.”

There is still hope for those who have been left with blank channels, although it very much depends on where you live.

Reception reports on the Skyinmadrid.com website suggest that even massive dishes of 3m diameter can no longer pick up a signal on the Costa del Sol.

The situation is slightly better further north: dishes of between 1.2m and 1.8m have been reported as working in Madrid, Benidorm and Alicante, but Barcelona and the rest of Catalonia is described as a "dead spot" with "no discernible signal" being picked up by dishes of any size.

If you are lucky enough to be in an area where others report reception to still be possible, your instinct may be to go out and buy a bigger dish, but Sidwell says that may not be necessary and you can run into further problems.

“The first thing people need to do is make sure their current dish is properly aligned and the best way to do that is to pay a professional local satellite dish installer to check it and hope he is up to the job,” Sidwell said.

If your satellite has been properly aligned in an area that still receives a faint signal and you still cannot pick up BBC or ITV then you know you’ll need a bigger satellite dish.

But this may not be so easy.

“If you need to increase your dish size then you are going to need planning permission and you can’t just stick it on the chimney, because it will bring it down,” he said.

Again he advises bringing in a local professional to tell you what sized dish you will need and where to install it.

Those who can no longer get a signal with dishes of any size may have to resort to other means to watch UK TV.

Websites and companies offering internet-based access to British channels have sprung up, but would-be viewers are advised to check on the legality of watching via this method.

The switch may be bad news long-term for dish installers but good news for suppliers of high-speed internet connections capable of streaming live high-definition TV — wherever the signal comes from.

As Skyinmadrid.com wrote on their website: "In the future, watching TV over the internet may be the only option for expats." 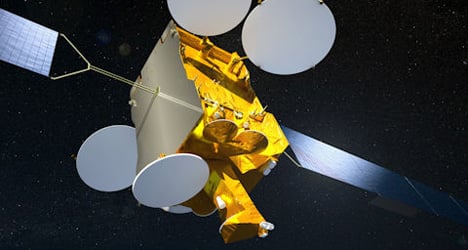 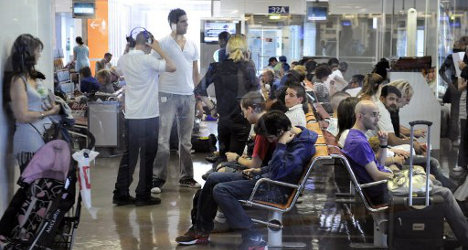