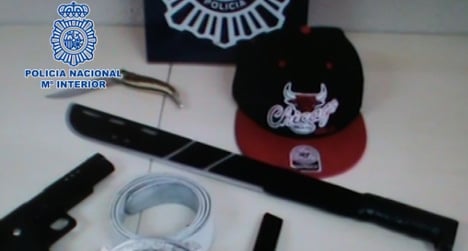 Membership has since grown exponentially across the capital and other major cities in Spain, as have the number of arrests for drug trafficking and violent crimes.

Their run-ins with other South American clans – the Latin Kings, the Ñetas and Blood & Honour – have often ended in bloody murders and turned residential neighbourhoods into battlegrounds.

Spain’s Supreme Court has therefore decided to put a stop to the bloodshed by making DDP membership, along with all other gangs that cause radical street violence or promote discrimination and hatred, illegal.

A Spanish police officer who testified in court described DDP gang as “the most dangerous in recent times” for “arming their members with illegal weaponry which they seamlessly use to injure, rob and carry out sexual attacks”.

The judge reminded the court that the huge immigration influx from South America to Spain in recent years “makes the tribes grow as members look for a sense of belonging in a society that often leaves them feeling disenfranchised”.