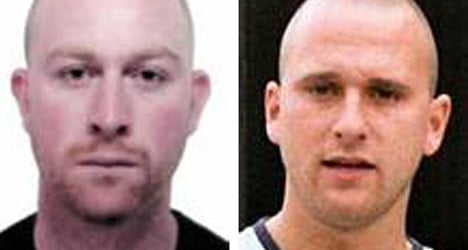 Kevin Thomas Parle (left), thought to be in Alicante, and Christopher Guest More (right), believed to be in Malaga, are suspects in brutal murders. Photo: Policia Nacional

Police asked the public to be on the lookout for Kevin Thomas Parle, 33, who is wanted in Britain for the murder of a young mother who was shot dead when three men burst into her home in the northwestern city Liverpool in 2005.

He may be living in the Mediterranean town of Alicante, police said in a statement.

Police said they were also looking for Christopher Guest More, 36, who is wanted in connection for beating a man to death during an attempted robbery at a remote farmhouse in the northwestern county of Cheshire in 2003.

They are also searching for Yolanda Payan Castellanos, a 50-year-old Colombian woman wanted in Colombia, Austria and Italy for homicide, armed robbery and membership in an organized crime group.

Among the other foreign fugitives thought to be in Spain is an Albanian man wanted in Belgium and Italy for drug trafficking and armed robbery and a German man wanted for breaking into safes.

Long seen as a place where British criminals could blend in among their many resident compatriots, the sunspots of southern and eastern Spain have seen a string of major arrests in recent years. 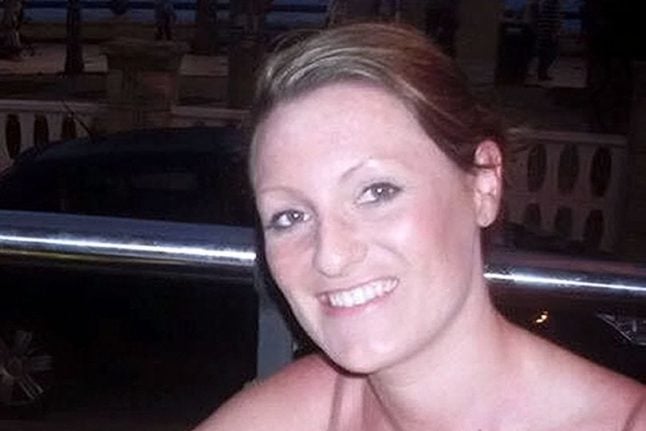 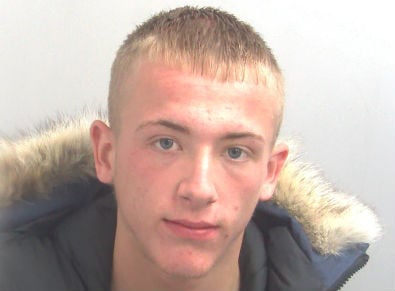 Lisa Brown has been missing since November, 2015. Photo; AFP

Brown, originally from Alexandria in Dunbartonshire, Scotland,was 31-years-old when she vanished from her home in Guadiaro, Cadiz province, on November 4th, 2015 after failing to collect to her young son from school.

Her family believe that someone in the English-speaking community in southern Spain could hold key information about her disappearance and hope the reward will encourage someone to break “the wall of silence”.

“We are sure that people know what happened and ask them to think of a little boy who asks every night when his Mummy is coming home. We also hope that the reward might persuade people to tell us what happened,” her brother Craig Douglas said in a press conference in the locality of Los Barrios, in the province of Cadiz, on Friday.

The appeal is supported by the Foreign and Commonwealth Office and Spanish authorities and is backed up by a reward of up to £100,000 from the family, which is supported by UK charity Crimestoppers.

Roger Critchell, Crimestoppers Director of Operations, said: “The family are desperate to find out what happened to Lisa.

“We understand that people are not always willing to go to the police so we would urge them to contact Crimestoppers with 100 percent anonymity through our phone line and our online form.”

“Citizen collaboration is essential in these kind of cases,” said British ambassador Simon Manley at the appeal launch.

Police have issued a European Arrest Warrant for Simon Corner, a yacht dealer from Liverpool who was in a relationship with Brown at the time of her disappearance.

Corner was originally interviewed by Guardia Civil detectives at the time of Lisa’s disappearance before fleeing the country. Detectives believed that a ‘violent episode’ had occurred at Brown’s home before she went missing.

He was later arrested via a European Arrest Warrant in Denmark and extradited back to Spain in 2016 but was then released on bail.

However, he broke his bail conditions and failed to sign in to his local police station last month and his whereabouts is now unknown.

new #Yachting blog – Warrant issued for Simon Corner, suspected of killing Lisa Brown, after he breaks bail conditions – The Spanish Guardia Civil has issued a warrant for Simon Corner, the ex-boyfriend of Lisa Brown. The mother of one disappeared in … https://t.co/BAlhpji8Jz

The reward will be paid out to any providing substantial information leading to the arrest and conviction of those responsible or results in identifying the whereabouts of the body. The reward will be valid for six months dating from March 23rd.

We are joining @crimestoppersUk and @interiorgob to try to find Scottish Lisa Brown, disappeared in Spain in 2015. We need your help to find her, you can call or contact anonymously pic.twitter.com/ri8dbqjc6O 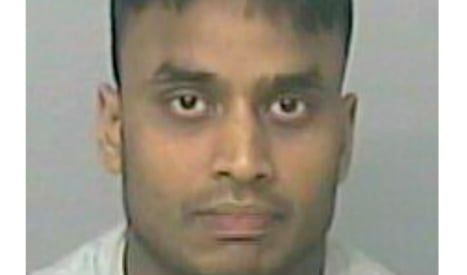 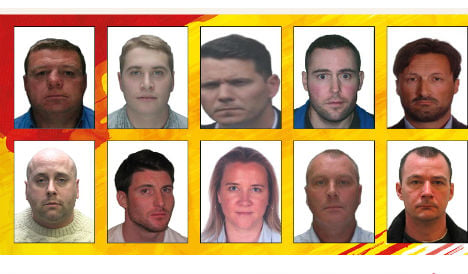 CRIMESTOPPERS
Hunt for ten most wanted Brit fugitives hiding out in Spain
Url copied to clipboard!