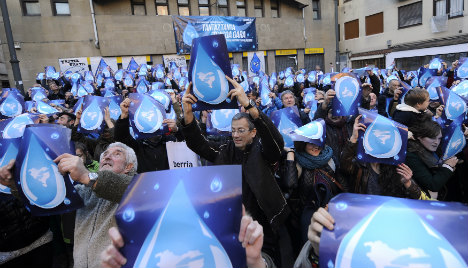 "ETA announces it will make 'significant contributions' to the process 'without delay'," said the Basque newspaper Gara, the usual mouthpiece for statements by the group in Spain.

In a more detailed statement to be published in Gara Saturday, "ETA does an extensive review of events over the past months" and notes that "interesting opportunities for progress have emerged in the Basque Country," the paper said.

In October 2011 it announced a "definitive end" to armed activity but it has not formally disarmed or disbanded as the Spanish and French governments demand.

Tensions have risen in recent months as ETA prisoners have sought in vain to gain concessions over their conditions, outraging victims' families.

The governments of Spain and France refuse to negotiate with ETA, which is classed as a terrorist organisation by the European Union and the United States.