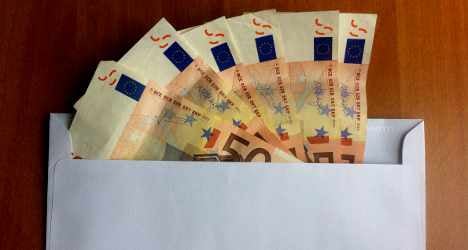 A record 77 per cent of Spaniards believe that institutional corruption is on the rise in their country. Photo: Rosie Scammell/The Local

The EU Anti-Corruption Report was presented by Home Affairs Commissioner Cecilia Malmstroem who estimated the cost of corruption across the continent to be "probably much higher" than the official €120 billion ($162 billion) cited in the document, the equivalent of the entire EU annual budget.

Spain fared particularly badly, trailing only Greece (99 per cent)and Italy (97 per cent) in terms of how many of its citizens perceive corruption to be institutionalized. The average across Europe was 76 per cent.

Spanish people surveyed were the most pessimistic in Europe in two areas of the survey.

Seventy-seven percent believed that corruption had risen in the last three years, and two-thirds said that they were personally affected by corruption in daily life.

Corruption is rarely out of the headlines in Spain. A series of scandals involving the royal family and senior members of the government have battered the public's trust in the country's traditional institutions and the problem shows no sign of abating.

More positively, Spanish efforts to combat corruption were praised in the report.

It noted: "The  central  Spanish  specialised  anti-corruption  prosecution  office  achieved  a  solid  track-record of investigations and prosecutions, including in high-level cases involving allegations of  complex  schemes  of  illegal  party  funding.  Catalonia's  Anti-Fraud  Office,  a  regional  anti-corruption agency specialised in prevention and investigation of corruption and fraud is the only one of its kind in Spain. Aiming to prevent and investigate misuse of public funds, it is also entrusted with guiding other entities."

Despite corruption in Spain being described as "a serious concern", the survey highlighted the fact that bribery is rare, with less than 3 per cent of respondents reporting experience of it.

Scandinavian countries were deemed to be the most transparent, with 75 per cent of Danes claiming that they viewed corruption as exceptional, not the rule.

Sweden was hailed by Ms Mamstroem as "undoubtedly one of the countries with the least problems with corruption, and other EU countries should learn from Sweden's solutions for dealing with the problem."

It was concluded that much needed to be done to tackle the problem, as current legal mechanisms were "not satisfactory" and that "genuine political will to eradicate corruption often appears to be missing." 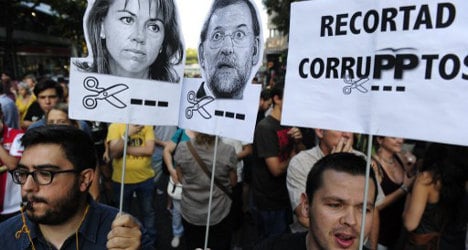 CORRUPTION
‘Spain must step up war on corruption’: EU 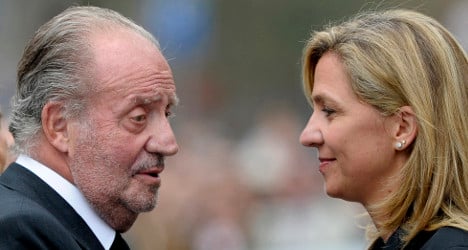