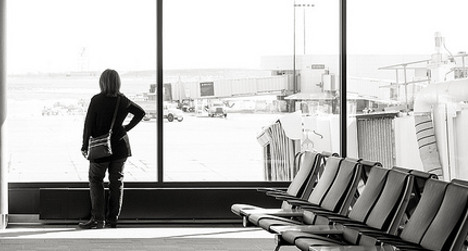 According to police sources, the woman was part of a three-person smuggling gang. File Photo: Robert S Donovan

According to police sources, the woman was part of a three-person smuggling gang looking to bring a total of seven kilograms of cocaine into Spain.

Arriving in Barajas on a flight from the Brazilian city of Sao Paolo, the trio hid their stash in their luggage and inside their clothing.

But one of the subjects arrested took extreme measures not to get caught, shrouding two bags of cocaine under her breasts, one in her pubic zone and another inside her genitals.