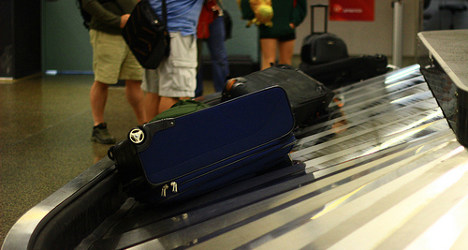 The Spanish government said the luggage belt in question "complied with all laws and maintenance had been carried out correctly". File photo: Bradley Gordon

The baby girl died from serious head injuries after being placed on a baggage belt by her mother Nathania Terry, a 32-year-old accountant from Maryland in the US.

She reportedly became trapped between two moving parts of the machine when it started to operate without her parents noticing, Spanish officials reported at the time.

Now the Spanish government says the mother is to blame.

"The accident was simply bad lack, not the fault of the equipment, (which is) designed for the transportation of luggage and not for people," said the Spanish government in a statement on the accident.

"According to the information available, it (the accident) happened because of the neglect of those who were looking after the child," the government added.

The statement came in response to a request for information from Ricardo Sixto, a politician with Spain’s left-wing Izquierda Unida party.

Sixto wanted to know what measures had been taken so that "no similar accidents happen in future".

But the government responded by saying the luggage belt in question "complied with all laws and maintenance had been carried out correctly.

"The gap between the two motorized parts complied with EU safety laws for transport systems," the Spanish government said.

Nathania Terry was travelling to Alicante with her Canadian husband on September 9th when the accident happened. 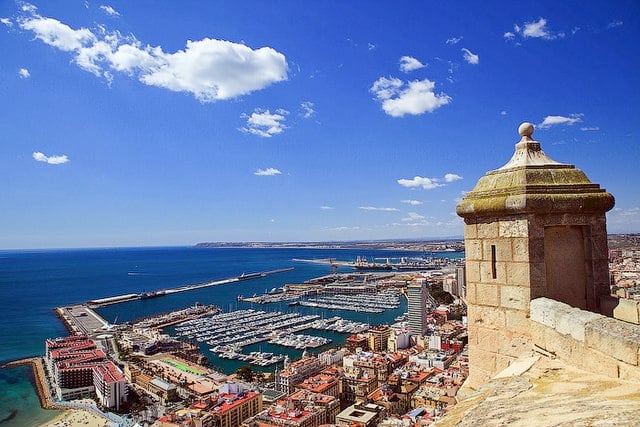 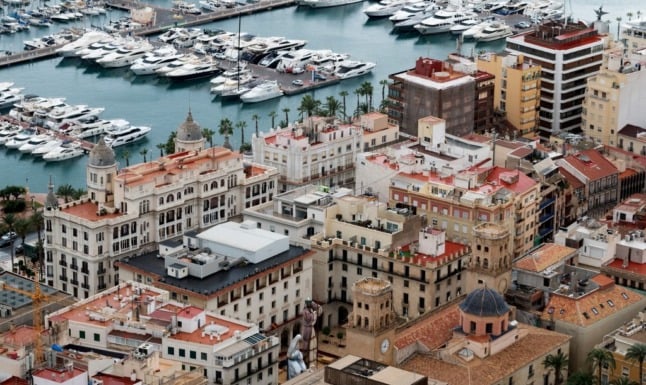 ALICANTE
11 Alicante life hacks that will make you feel like a local
Url copied to clipboard!