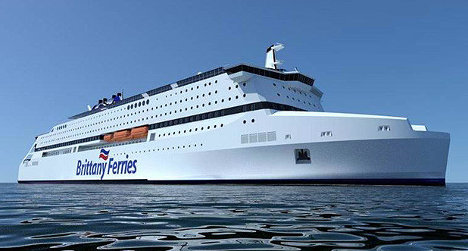 The gas-powered vessel, to be launched in 2017, will link the southern English city of Portsmouth with Santander in northern Spain.

French company Brittany Ferries have decided to invest in the ‘green’ ship due to new EU regulations which limit high sulphur emissions produced by older ferries that use heavy fuel oil.

Despite the company’s heavy financial losses in recent years and the high construction costs of the vessel,  Brittany Ferries expects their investment to pay off in the long run thanks to liquefied natural gas’s cheaper running prices.

The added advantage is that compressed natural gas emits 25 percent less carbon dioxide than marine fuel oil and burns with no smoke.

The French-built ferry will have 675 cabins for 2,500 passengers and garage capacity for 800 cars. 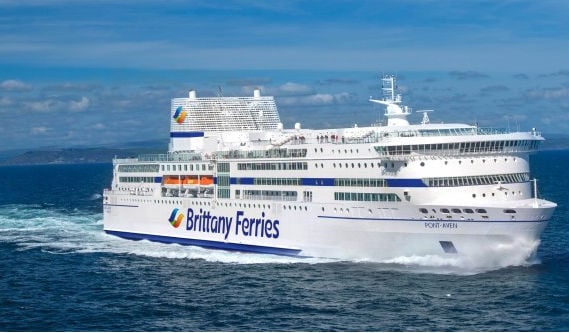 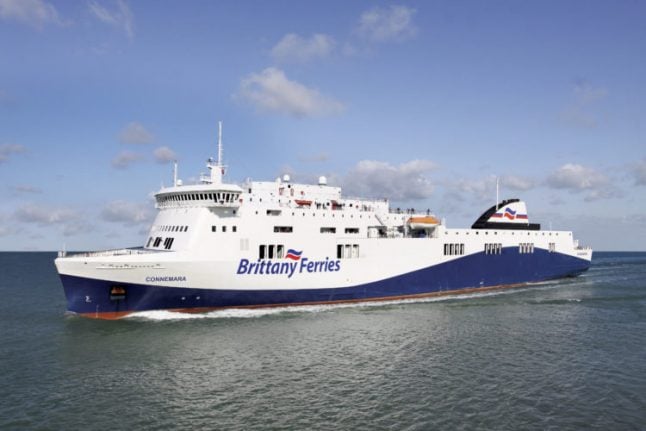