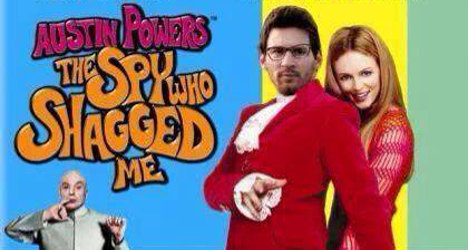 Lionel Messi is starting to make it a habit to turn up to 'black tie' events wearing outlandish outfits that don't fit his 'good boy' image.

As soon as the ceremony was over, there were as many parodies of him popping up on Twitter and Facebook as there were imaged of a teary Ronaldo collecting his trophy.