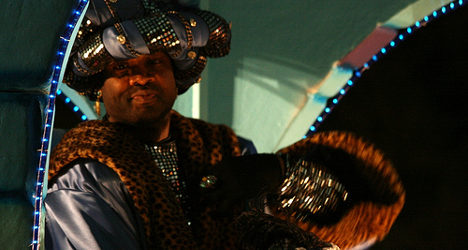 The 40-year-old woman from the town of Cartaya (southern Spain) was taken to hospital after suffering a "strong blow to the head".

She was able to retrieve the spinning top which she believes was the cause of her head injury and has since presented a formal complaint at her local Civil Guard police station.

Municipal authorities have expressed surprise at the news, claiming they had no knowledge of spinning tops being thrown by King Balthazar or any other participant at Cartaya's Epiphany Parade.

Every January 5th, most Spanish towns and cities hold a 'Cabalgata de Reyes', a Christmas parade which sees children greet the Three Wise Men before they deliver all their gifts. 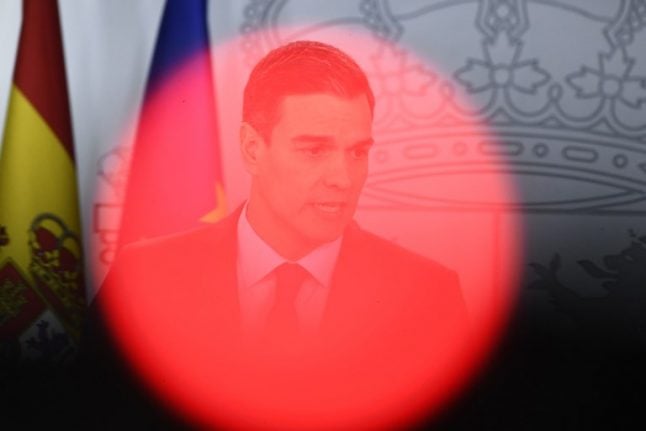 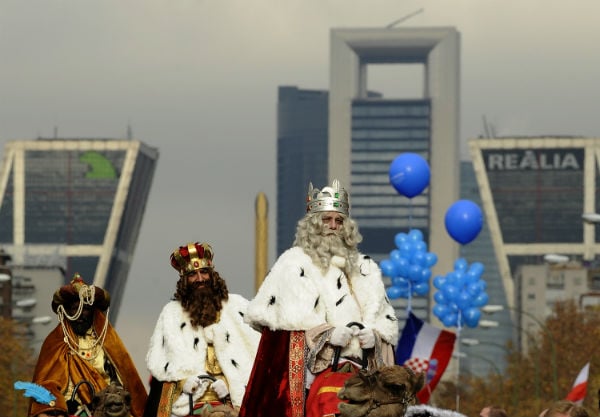