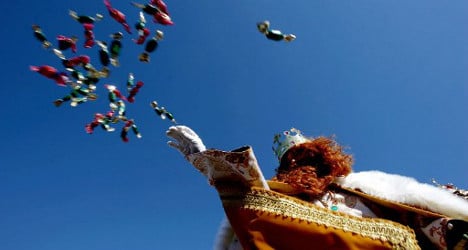 No more sugar rush?This year's Epiphany parade in Madrid will not see the usual arbitrary sweet-throwing from the carriages into the crowd. Photo: Jose Luis Roca/AFP

Every January 5th, most Spanish towns and cities hold a 'Cabalgata de Reyes', a Christmas parade which sees children greet the Three Wise Men before they deliver all their gifts.

The death last year of a six-year-old Malaga boy who was run over by a Christmas carriage as he collected sweets has led Madrid mayor Ana Botella to implement cautious measures that will no doubt avoid a similar tragedy.

This year's Epiphany parade in Madrid will therefore not see the usual arbitrary sweet-throwing from the carriages into the crowd.

Melchior, Gaspar and Balthazar will only be able to gift children with sweets if the streets they're travelling through are equipped with appropriate security fencing.

"You'd be surprised what people are willing to do to get hold of a sweet," Silvia Nuñez, member of the security team in the Madrid district of Villaverde, told Spanish newspaper El Mundo.

Other personnel and children taking part in the Epiphany parade will walk by the side of the carriages and throw sweets into the crowd.

"It seems just as dangerous for the children that will be at ground level handing over all the sweets," argues Nuñez.

"The only thing that's going to stop another tragedy is a proper security system." 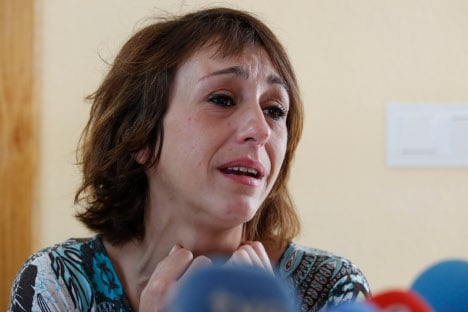 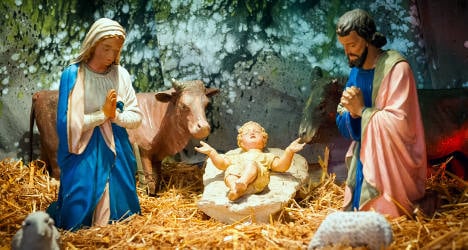