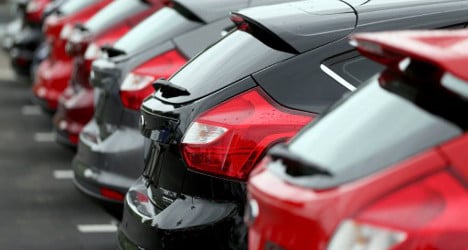 New automobile registrations rose from the previous year by 3.3 percent to 722,703 in 2013. File photo: Joe Raedle

Manufacturers said sales remained weak, however, as the eurozone's fourth-largest economy emerged gingerly from recession still bogged down by a 26-percent unemployment rate.

New automobile registrations rose from the previous year by 3.3 percent to 722,703 in 2013, after plummeting by 17.7 percent in 2011 and another 13.4 percent in 2012, the National Association of Automobile and Truck Manufacturers (ANFAC) said in a statement.

"Without doubt the main players in 2013 were the incentive plans put in place by the Spanish government,' ANFAC said in a statement.

"Nevertheless, the volume for the year is still low considering the potential of the Spanish market," ANFAC spokesman David Barrientos said.

In October 2012, the Spanish government offered new car buyers rebates of thousands of euros each if they scrapped their old vehicles.

The programme, a lifeline to the industry, was recently extended for a fourth time with an extra budget of €70 million ($96 million).

"For showrooms, we cannot say we have had a good year," said Jaume Roura, head of the Federation of Automobile Showroom Associations.

"Our networks are prepared to sell more than a million cars and the few more than 700,000 registrations in 2013 remain far from our expectations," he said in a statement.

In 2007, the last year of a decade-long property boom that imploded with disastrous economic consequences, Spain sold 1.7 million new cars.

"It shows that the economic recovery will take some time to reach families and translate into consumption," said Juan Antonio Sanchez Torres, head of the National Association of Motor, Repair and Parts Sellers.

He pleaded for the government to announce quickly an extension of the scrapping subsidies so as to end any uncertainty in the automobile market. 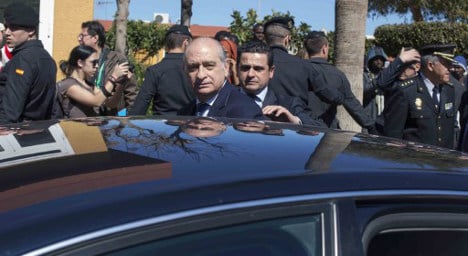 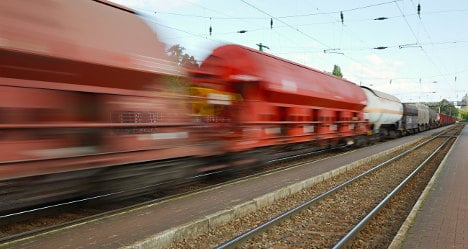