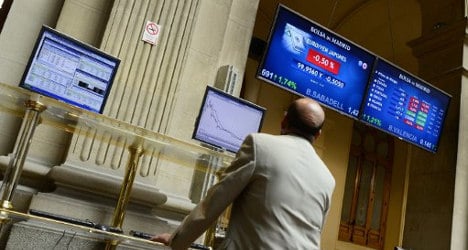 In early afternoon trading, 10-year Spanish bonds fell to 3.994 percent from 4.151 percent on Tuesday, dipping below the 4-percent mark for the first time since December 2012.

Investors bought up the sovereign debt of Spain and Italy after a key survey said business activity in the eurozone posted its strongest growth in 31 months in a fresh sign of recovery.

Across all the currency bloc, the latest data pointed to an increase in production of approximately one percent in the last 2013 quarter.

Thursday's bond yields are far lower than the borrowing rates of six percent and more reached at the worst of the eurozone debt crisis when investors feared an imminent break-up of the currency bloc. 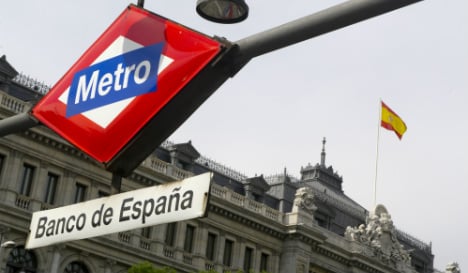 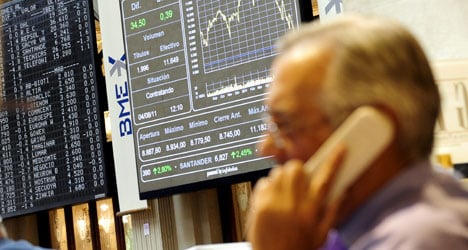 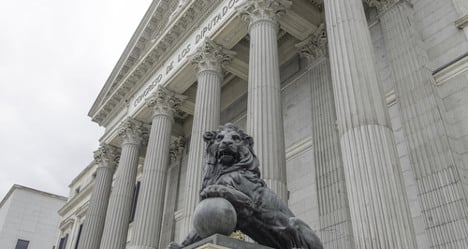