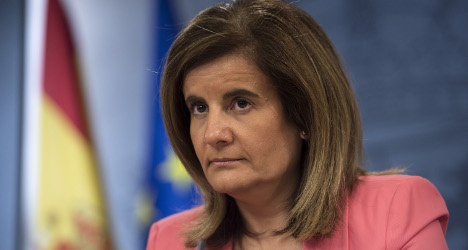 Spain's biggest unions, the CCOO and the UGT, have rejected the move to freeze the country's lowest salary.

In a joint statement, they pointed out the purchasing power of the Minimum Inter-professional Salary (SIM) has gone down 5.5 per cent in four years and is one of the lowest in the EU-15, or the countries belonging to the union before massive expansion in 2004. .

Portugal, with €565.83, is the only country in Western Europe with a lower minimum wage and Germany is expected to introduce its own minimum wage in 2014.

The Spanish minimum wage is the equivalent of €21.51 per calendar day and equates to a full-time salary of €9,034.20 annually.

Unions claim that the Spanish SIM leaves one-person households on the poverty line and puts households of more than one person below it, according to Spanish daily 20 Minutos.

They also criticized the freeze as being out of line with Spain’s agreement under the European Social Charter to move the SIM towards a level of 60 per cent of the average wage.

In 2012, Spain's conservative Popular Party government froze the minimum wage for the first time since 1966.

Union leaders accused the government of trying to rush the bill through parliament, as they received the draft on Thursday night and had to respond before 9.30am on Friday before approval in the final parliamentary sitting of 2013.

In September, the business group the Círculo de Empresarios called for the minimum salary to be lowered in exceptional circumstances while Bank of Spain Governor Luis María Linde has also made the same demand, Spain's El País newspaper reported on Friday. 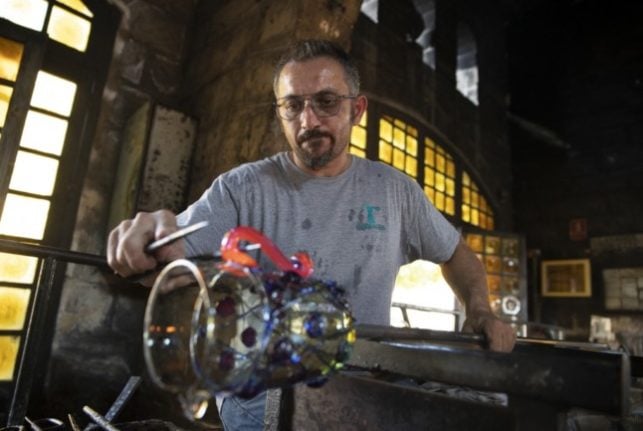 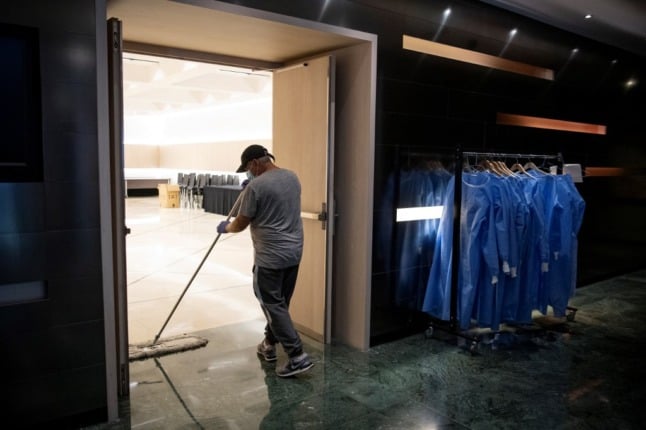