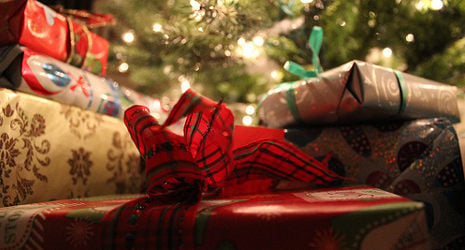 Three pairs of police officers are currently working eight-hour shifts to make sure that no one disturbs the brightly covered packages. File photo: Simply Panda/Flickr

Local police have been guarding the empty boxes for a week, local daily La Voz de Galicia reported on Friday.

Three pairs of police officers are currently working eight-hour shifts to make sure that no one disturbs the brightly covered packages.

The orders to protect the presents in Príncipe Street come directly from city mayor Abel Cabellero. But the agents charged with the mission reportedly find the work "humiliating and insulting".

"This is not a matter for police; officers have other things to do," sources told La Voz de Galicia.

Vigo police are not even working alone to protect the presents. Two security guards hired by local retailers are also taking part in the campaign.

"Vigo is one of the most secure cities in Europe," said Spain's Police Director: Ignacio Cosidó Gutiérrez said during a recent visit to the city to open a new police station.